12 Bollywood Stars Who Became Overnight Stars After Their Debut Movie

Bollywood is a place where success requires hard work, passion and in many cases, sheer luck. More often than not, even hard work isnt an assurance of success. It requires a certain degree of luck to taste the fruits of success. That or having a prominent last name (*cough cough* Nepotism). It truly is challenging to gain success within Bollywood and a majority of the on-screen actors as well as off-screen team members need to struggle in the beginning. Some dont get accomplishments for years and a fewer number gain success from their debut film.

Nonetheless, numerous actors/actresses became overnight superstars with their first film. Here is a rundown of a few actors and actresses who gained success right from the get-go: 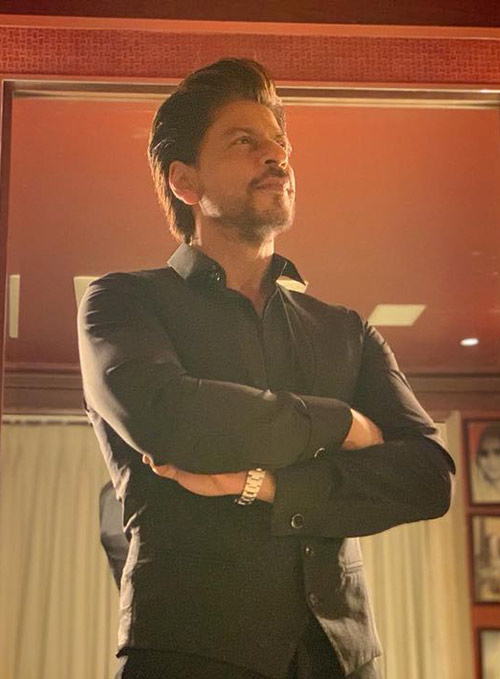 Yes, the Badshah of Bollywood himself. The actor became a major hit after his first movie Deewana came out in the year 1992. The actor was paired with the likes of Bollywood legends like Rishi Kapoor, Alok Nath, and Amrish Puri. Although he wasnt playing the lead role, Shah Rukh Khans emotional performance stole the hearts of millions of Indians. His good looks made sure he landed up as a picture in every 90s girls diary. 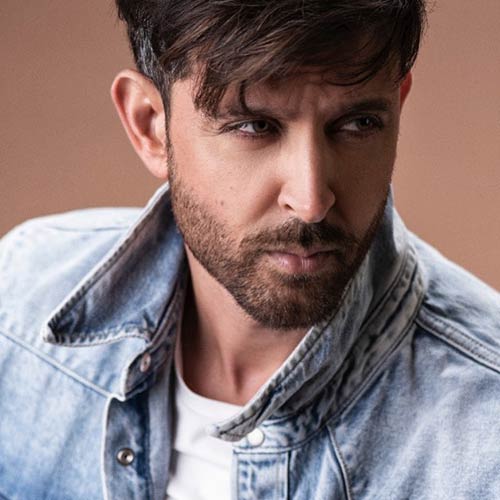 Hrithiks movie, Kaho Na Pyar Hai, catapulted him into the spotlight. His Greek God-like looks, smooth dance moves, and overall charisma drew attention from women across all age groups. The movie which was partly shot in Thailand featured Ameesha Patel in a key role alongside the actor. Although Deepika began her acting career with the Kannada film, Aishwarya, she became a household name once she starred in Om Shanti Om. The stunning actress acted opposite the Baashah, Shah Rukh Khan himself as the character of Shantipriya. 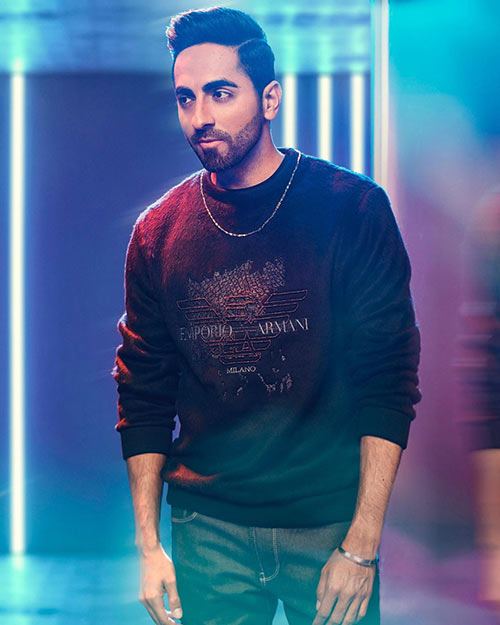 Ayushmaan made a blockbuster debut with the movie Vicky Donor. The actor plays a young sperm donor and tackles a lot of mental and emotional turmoil during the course of the movie. The film ended up being a commercial success and catapulted the young actor into fame. The actor also provided vocals for the song Pani Da Rang in the movie, proving he could not only act but could also sing. Popularly known as the perfectionist of Bollywood, Aamir gained mainstream commercial success with his film Qayamat Se Qayamat Tak opposite actress Juhi Chawla. The actors grace, charm, charisma, and sweet looks won him loads of fans. He went on to spawn many hits and hasnt stopped impressing his fans with his performance ever since. 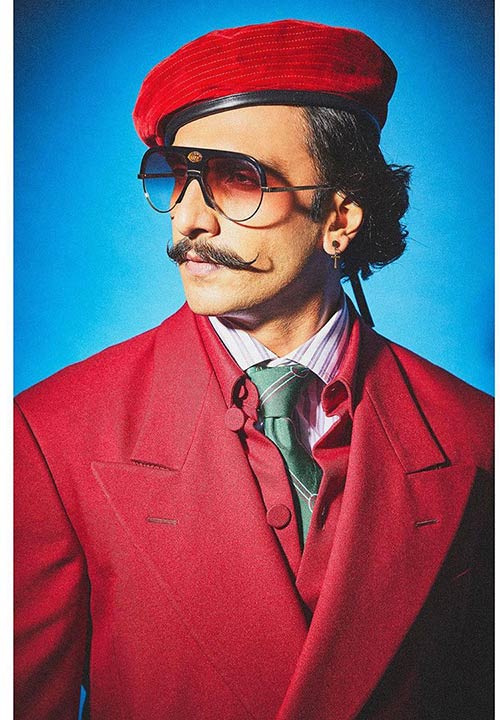 The talented actor truly made a splash when he acted in the movie Band Baaja Baraat opposite Anushka Sharma. His fun, bubbly, and outgoing personality made him an even bigger hit amongst fans. The actor had made sure to give all his roles a 100% whether it was playing a poor slum dweller in Gully Boy or conqueror Alauddin Khilji in Sanjay Leela Bhansalis Padmaavat. 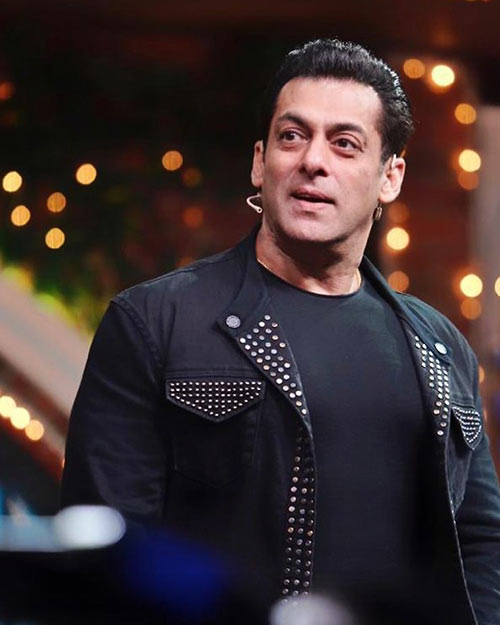 Salman Khan and Bhagyashree first forayed into acting with the motion picture Maine Pyaar Kiya. The chemistry shared between Salman and Bhagyashrees characters in the movie was palpable, and the audience loved seeing the pair together. Unfortunately, they were both signed to other films at the time, and this movie remained unreleased. 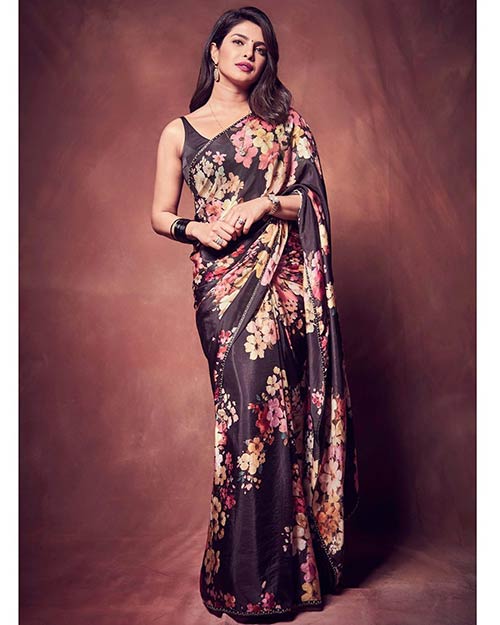 The gorgeous starlet made her debut opposite Lara Dutta and Akshay Kumar in the movie Andaaz. The film became a hit and was often called the first universal hit of the year. Priyanka went on to bag a Filmfare award for Best Female Debut for her role in the film. 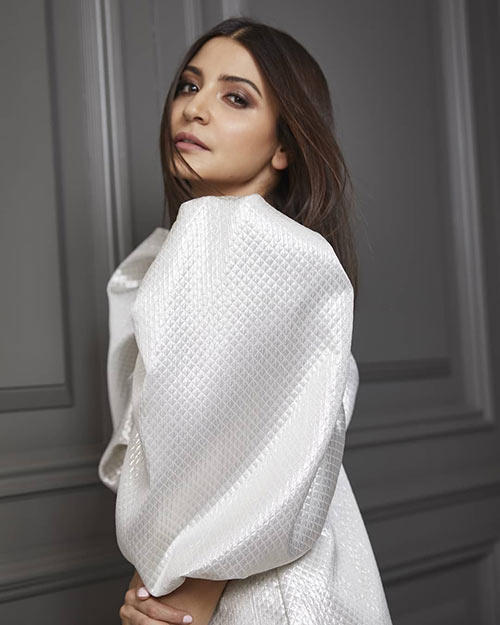 Like Deepika, Anushka too bagged the spotlight after entering the industry with her debut film, Rab Ne Bana di Jodi opposite Shah Rukh Khan. The chemistry shared between the two actors on screen was impressive, and many people were impressed by Anushkas bubbly personality and lively persona. The film went on to be a box office hit and won Anushka a lot of fame. Alia Bhatt hit the superstardom status after acting in the Karan Johar directed Student Of The Year. Although the movie was a box office hit, many critics were not that impressed by Alias acting. The actress went on to prove all the naysayers wrong by acting in brilliant movies like Highway, Udta Punjab, Raazi and Dear Zindagi. Her versatility has made her a favorite among Bollywood fans, and she has entered a league of her own at the ripe young age of 26. Bobby Deol made his debut in the superhit film Barsaat in 1995. The film did exceptionally well at the box office, and its soundtrack did even better. Bobbys role as the character of Badal was especially loved by the film buffs, and the movie earned Bobby Deol his first acting award, The Filmfare Best Male Debut. 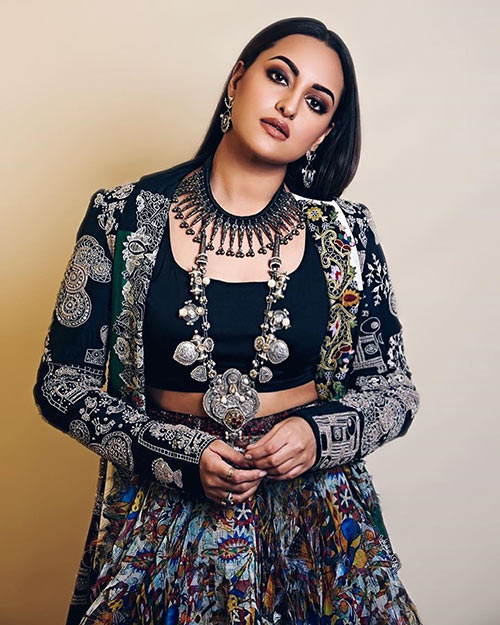 The young actress began her career opposite Salman Khan in the 2010 film, Dabangg. The actress is the daughter of South Indian Actor legend Shotgun Shatrughan Sinha. After her role in the movie, the actress went on to achieve overnight success.

Did any of the names on this list come as a surprise to you? Who is your favorite overnight superstar? Let us know in the comments below.

The post 12 Bollywood Stars Who Became Overnight Stars After Their Debut Movie appeared first on STYLECRAZE.