50 Books to Leave For a Sub

by admin December 10, 2019
Some schools require teachers to submit their sub plans the first week of school to the main office. You may be wondering, how are we supposed to create sub plans that are appropriate for the whole year? The kids change so much over the course of the year. There are many answers to this question, but this blog post will be focusing on one specific one: Read alouds.

Read alouds are a whole group lesson that ALL students can participate in. Plus, children love to be read to. Whether its by their parents, teacher, sibling, or another adult, it is a time when they can just enjoy quality literature that they may not be able to access on their own. Better yet, they provide incredibly meaningful conversations and learning opportunities for your kids. 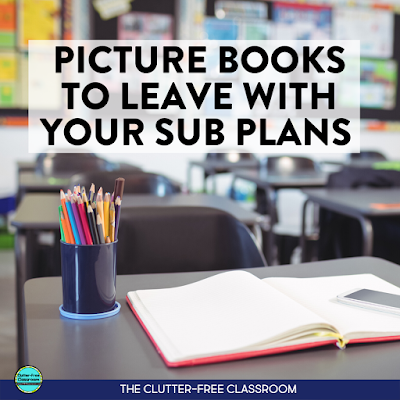 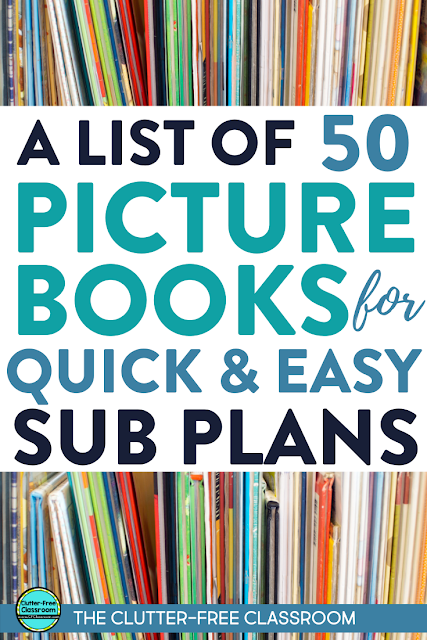 Here are some resources to check out...