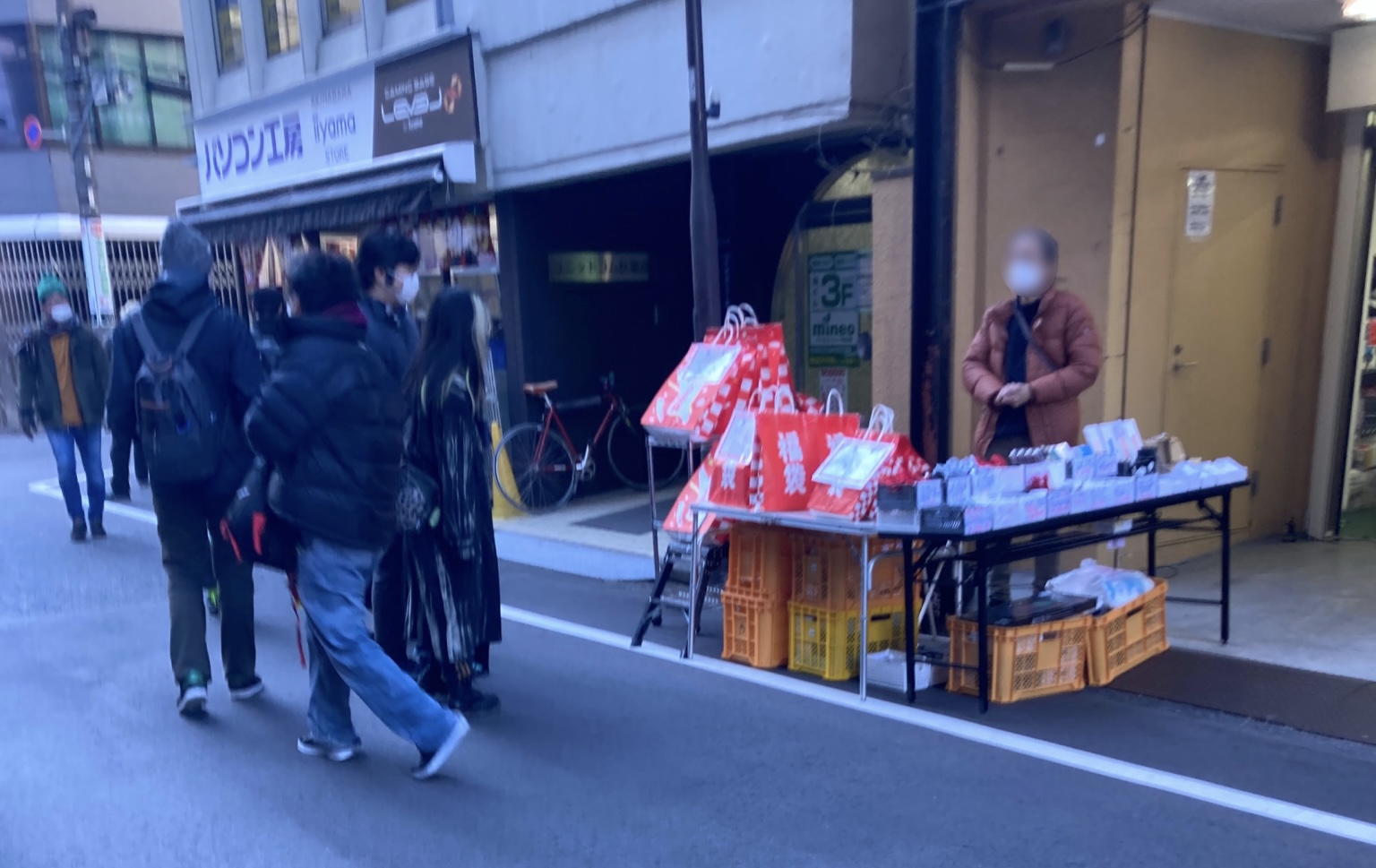 Mr. Sato came for the “guaranteed iPad” and stayed for the “and more!!”

Another New Year’s season is upon us, and as always shops are out selling their fukubukuro or “lucky bags” in full force. However, every year our writer Mr. Sato instead ventures out to the mean streets of Akihabara and its various junk shops, which are small stores that sell a wide range of outdated goods of little use to anyone, like Game Boy Color adapters and SCSI cables. 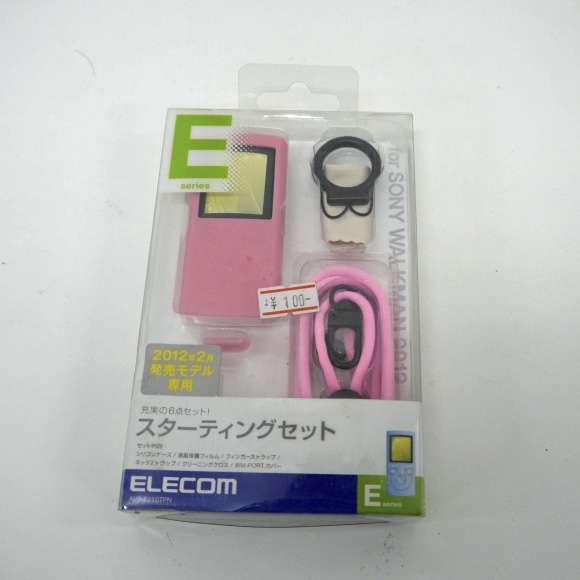 These were the places where the word “lucky” still truly meant something. Nowadays, so-called “lucky bags” from major retailers often contain a fixed collection of items that the buyer is fully aware of prior to purchasing. Perhaps it could be said that they are “lucky” in the sense of getting a good discount, but traditionally these bags were meant to be blind purchases in which what you ended up with was purely determined by the luck of the draw.

However, such random lucky bags have become a dying breed in Akihabara and every year Mr. Sato has to search more deeply to find an interesting one. Luckily, he spotted one that was sure to deliver in 2022. 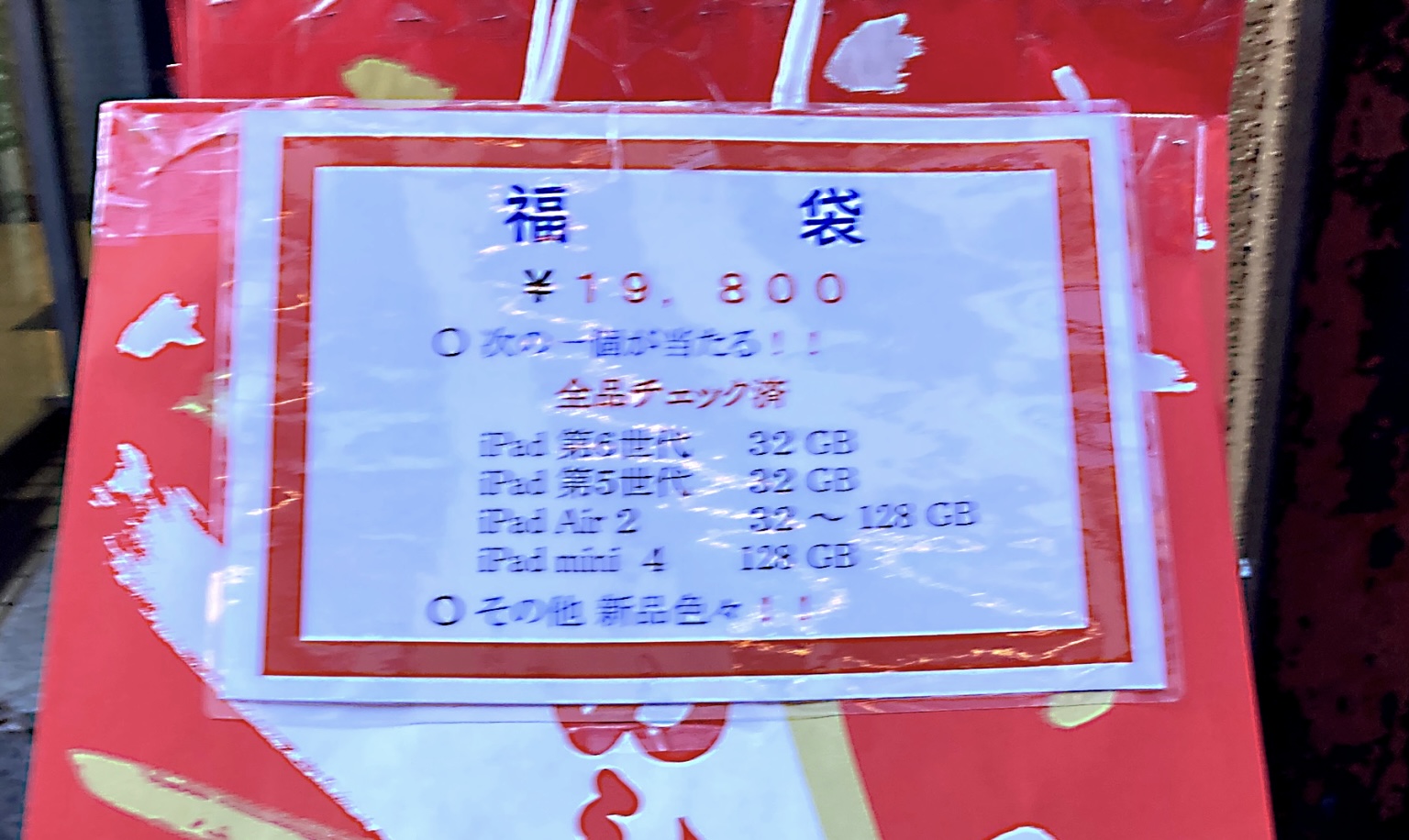 Mr. Sato liked the idea of getting an iPad and didn’t even care if it was old since he just wanted another terminal for web browsing and streaming. The “other various items!!” were just the icing on the cake. Our reporter paid the 19,800 yen (US$172) for one bag and took it back to the office for inspection. 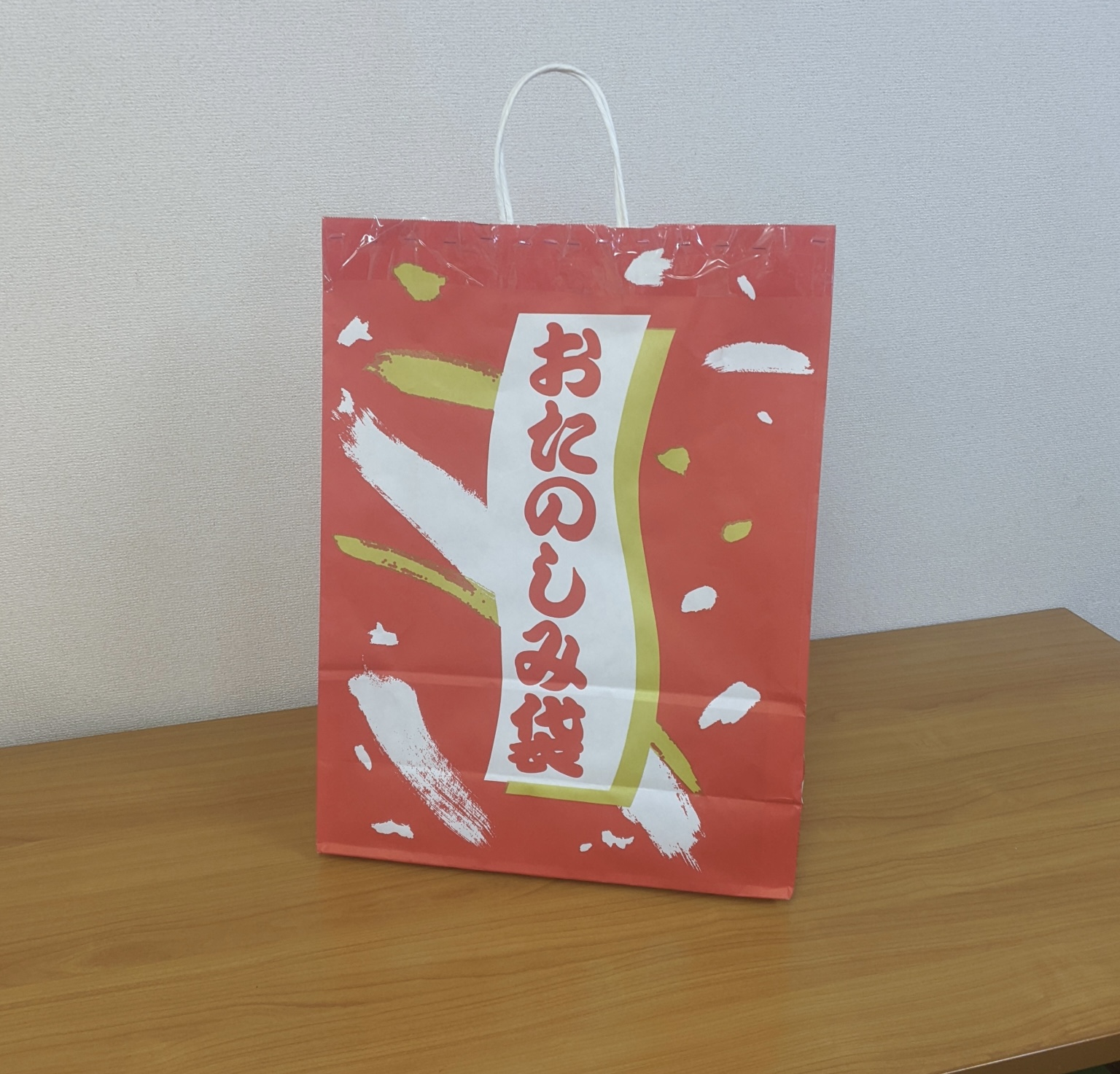 Upon arrival, he was delighted to open the bag and find what appeared to be a legitimate iPad inside! 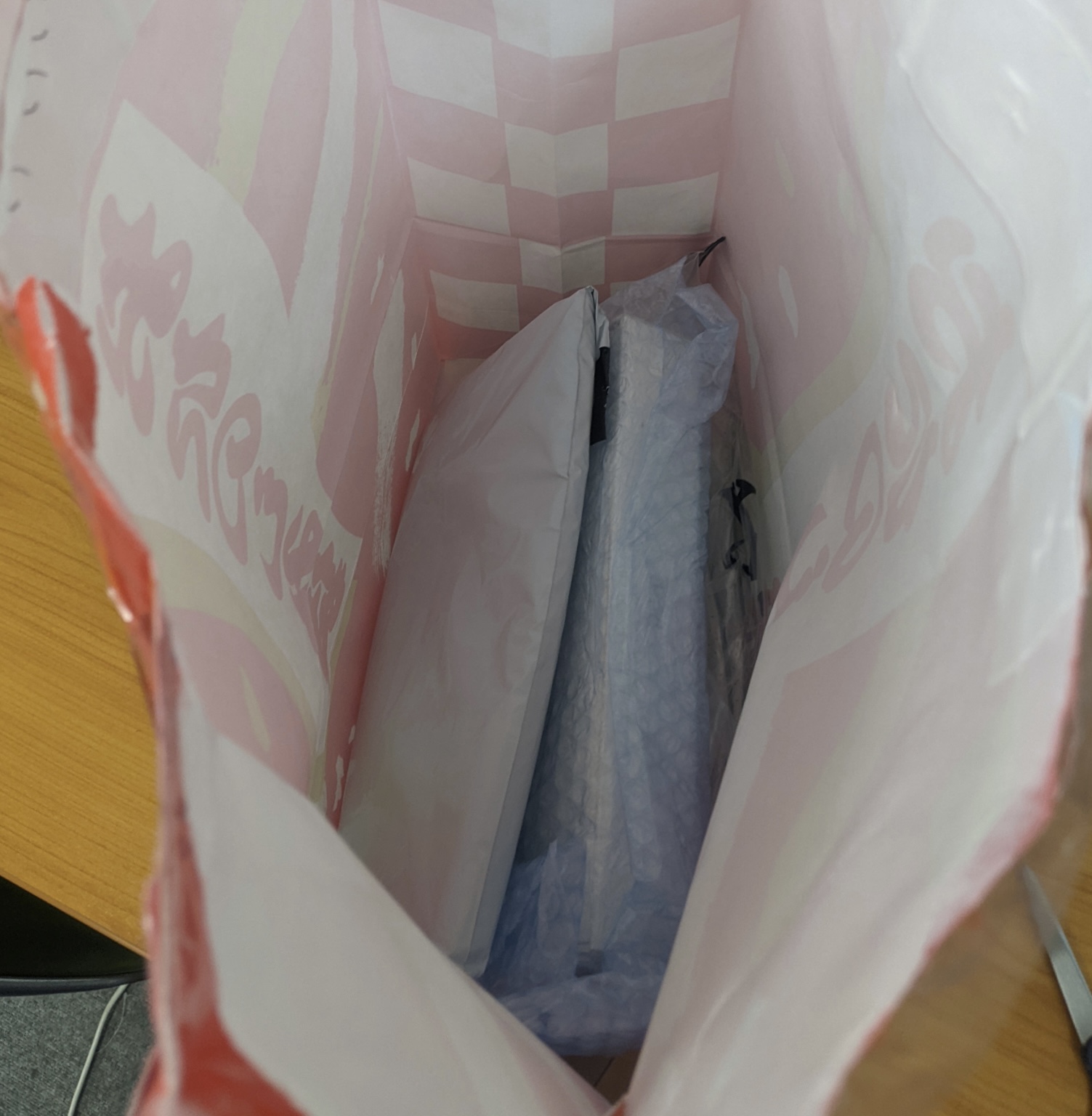 He pulled out six items in total but wanted to check out the iPad right away. 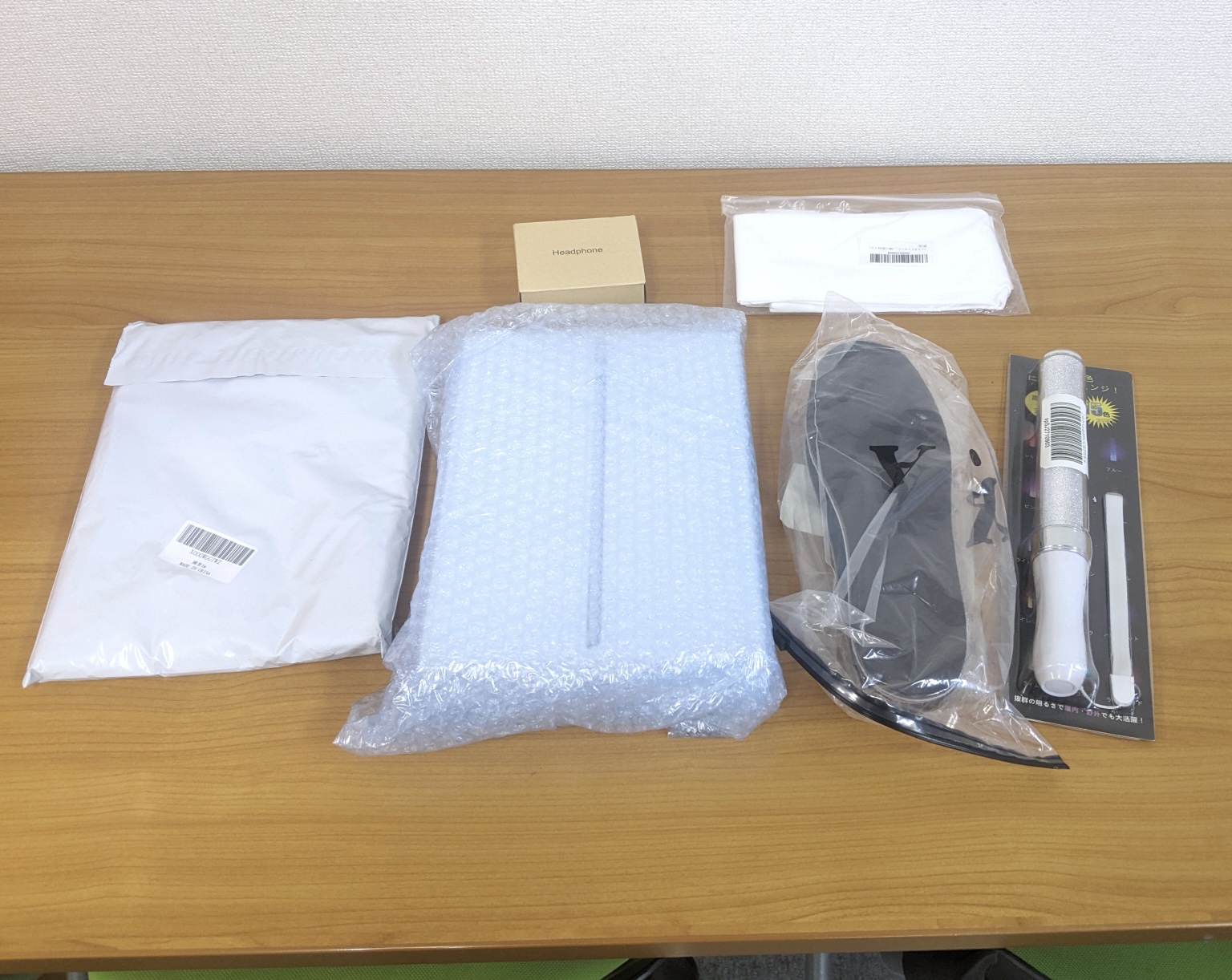 It was a 5th Gen iPad with 32GB of storage, but looked mostly good as new. 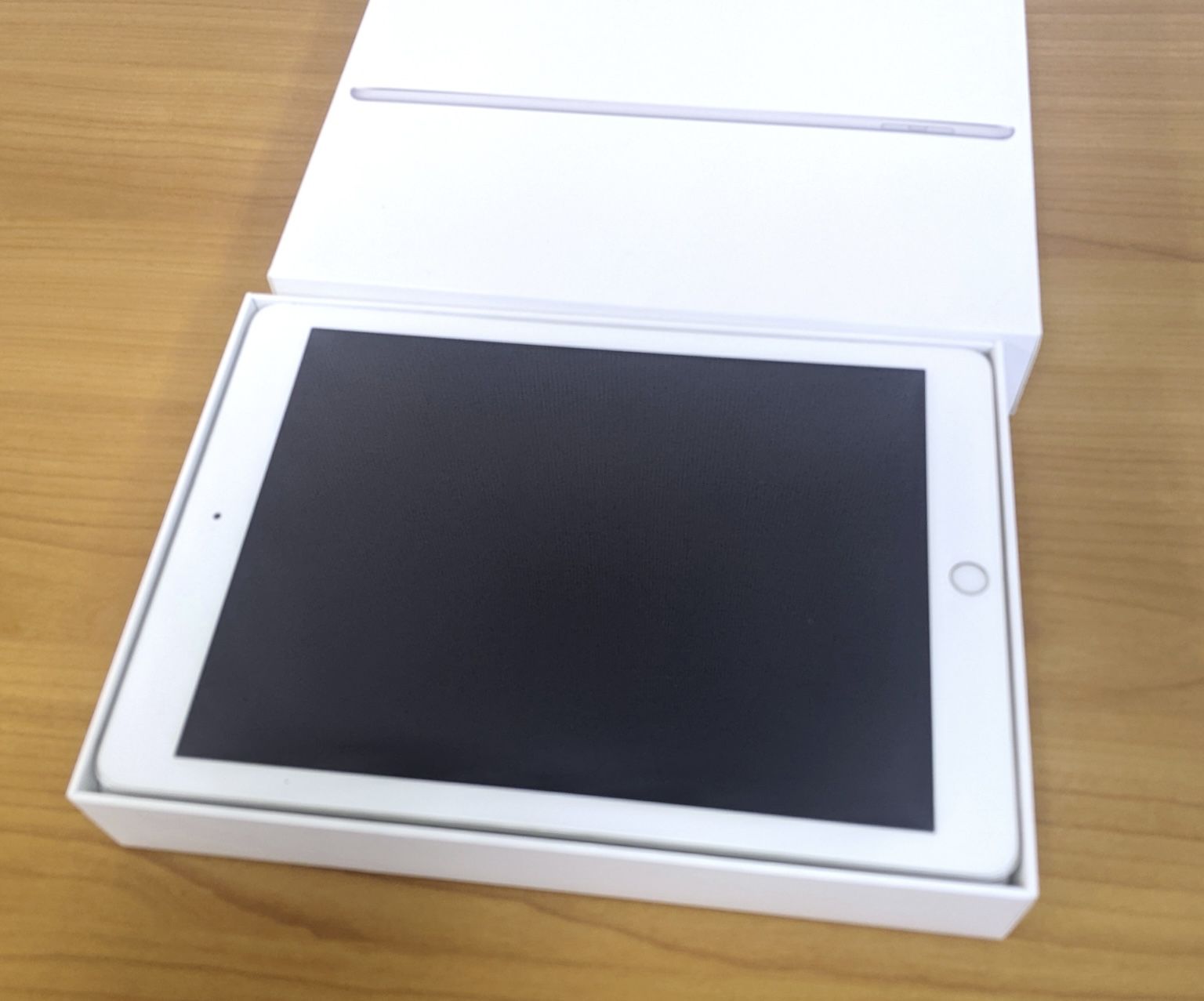 It also booted up just fine and was exactly what he was looking for. Had this been the only thing in the bag, Mr. Sato would have been happy, but there was still much more in store for him. 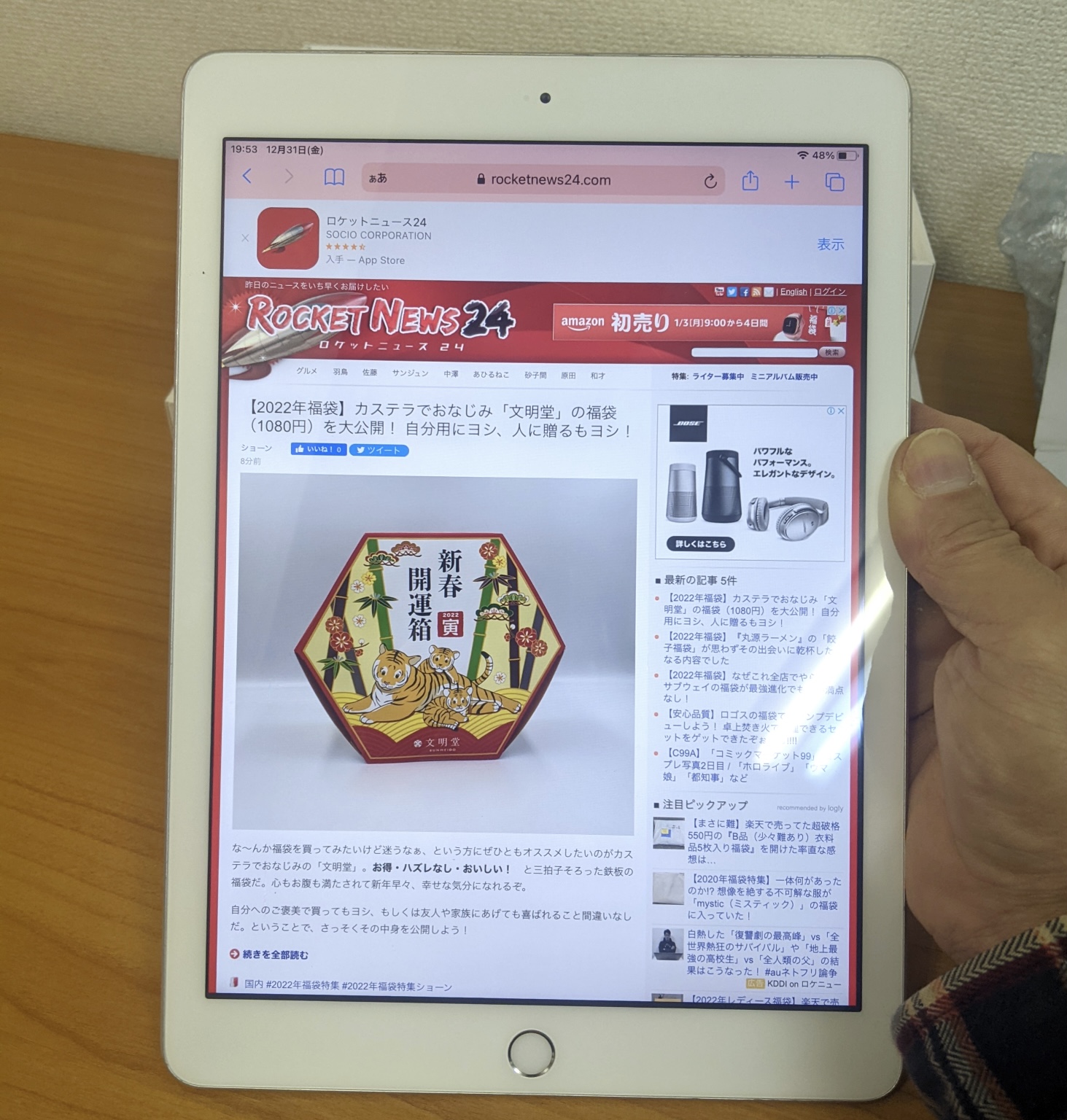 Also inside this bag of high-end-yet-dated electronics was…a cloth! 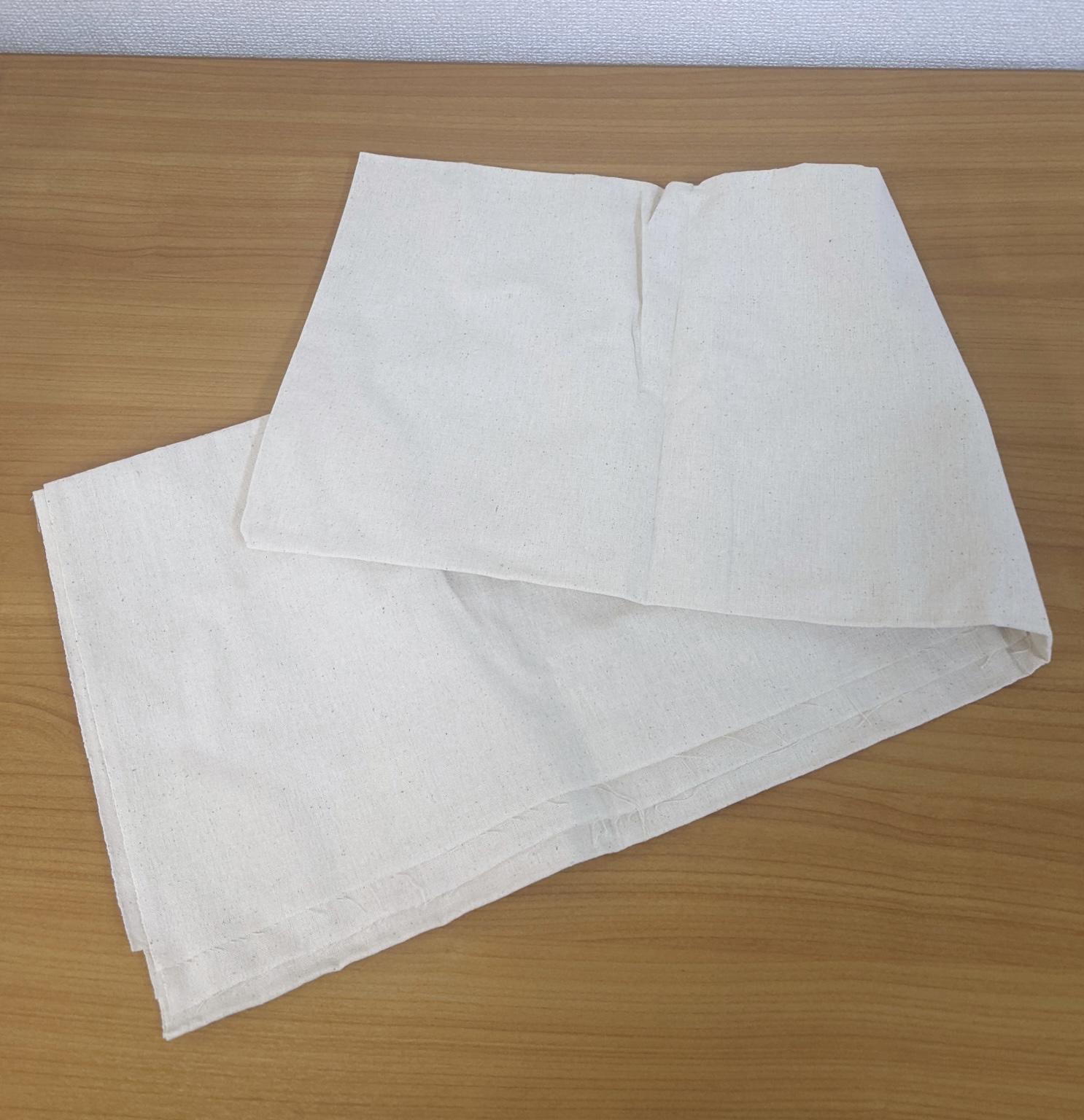 It appeared to be made of hemp, but there was no indication as to why it was placed in this iPad lucky bag. Perhaps it was meant to be a protective cover to carry the tablet around in?

Moving along, next was a glow stick! 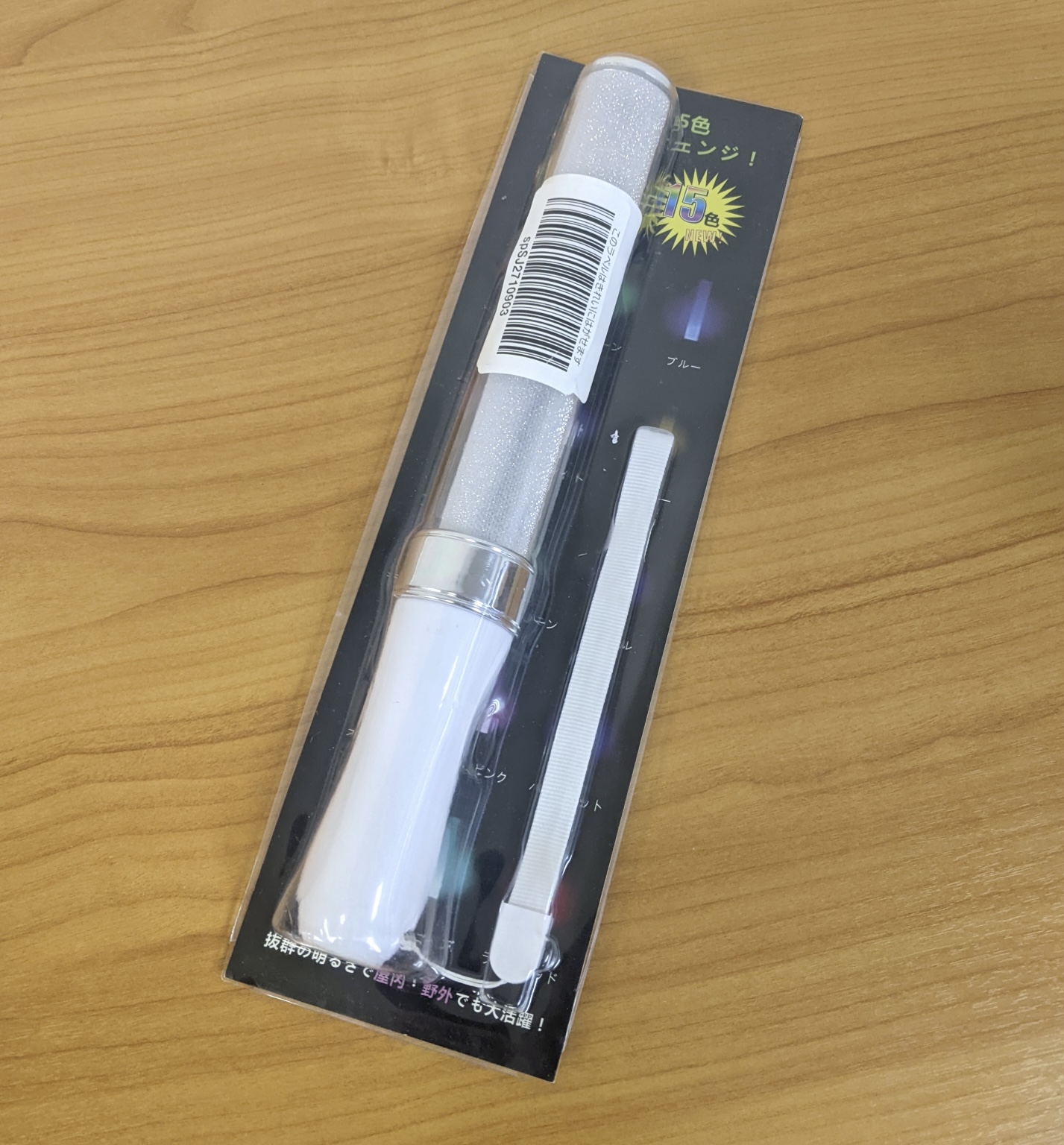 This seemed to have even less to do with an iPad, but it was bought in Akihabara where many an idol otaku flock to their favorite idol groups and dance with glow stick in hand.

After that came something that seemed not only appropriate but perfect for an iPad. It was a box of headphones! 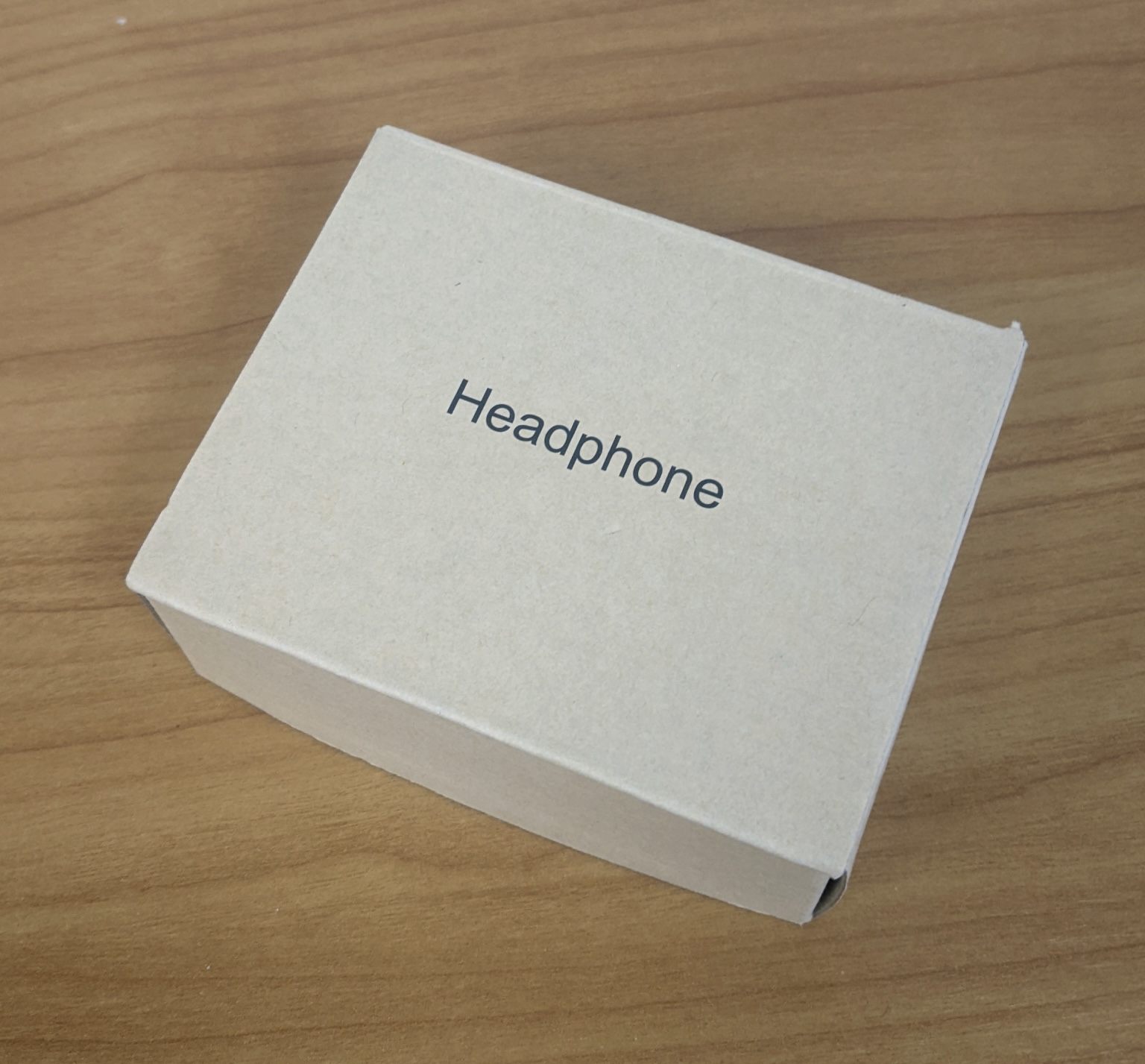 However, Mr. Sato should have learned from past junk shop experiences not to trust a generic-looking box labeled in a foreign language. There were no headphones inside this box, but there was…the Moon! 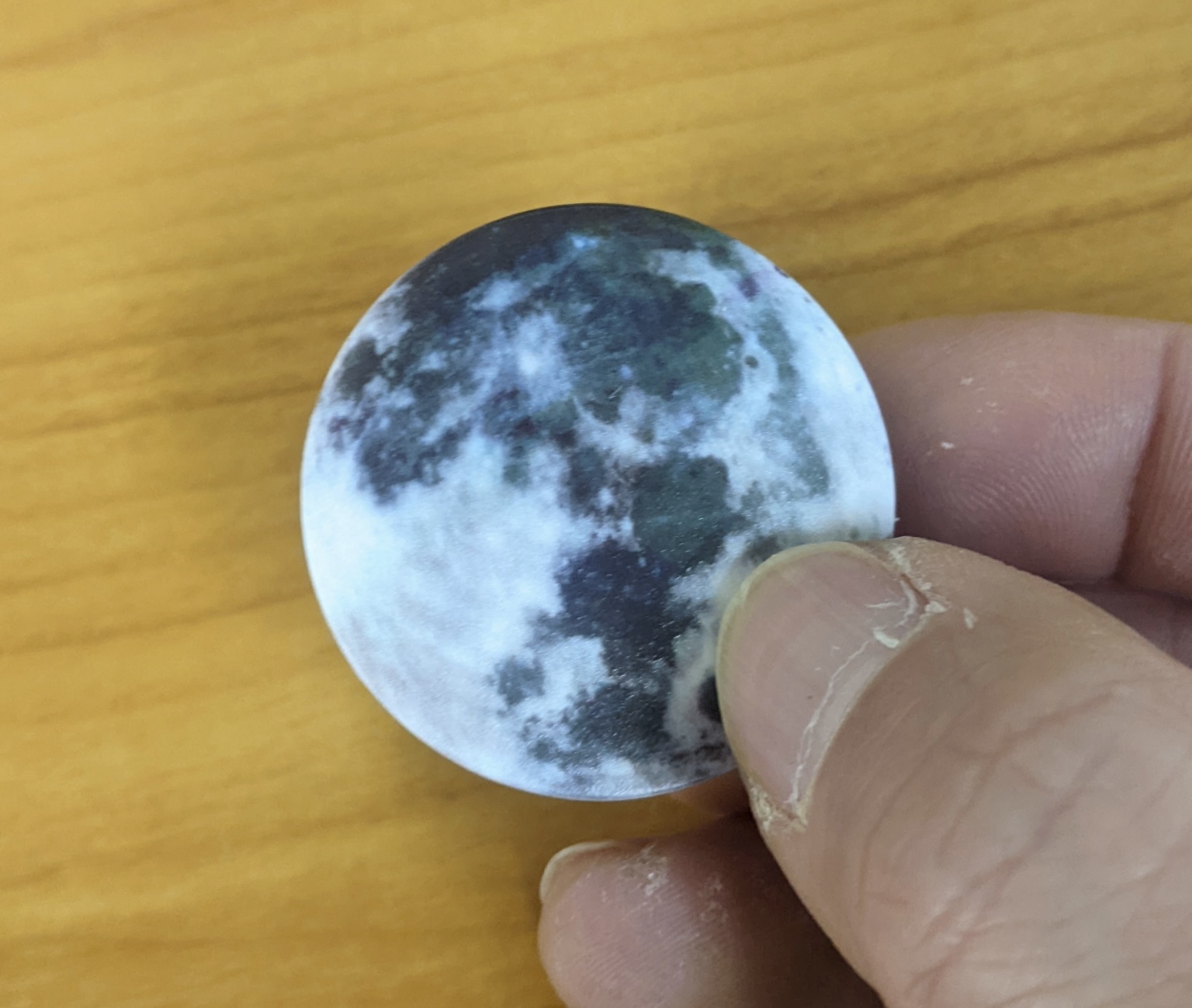 It was one of those Popsocket type smartphone handles with a design of the Moon on it. He wasn’t sure if those things worked on tablets, but at least it was in the realm of smart devices. It was also a rather pretty looking Moon.

The fourth item from this bag appeared to be…some slippers! 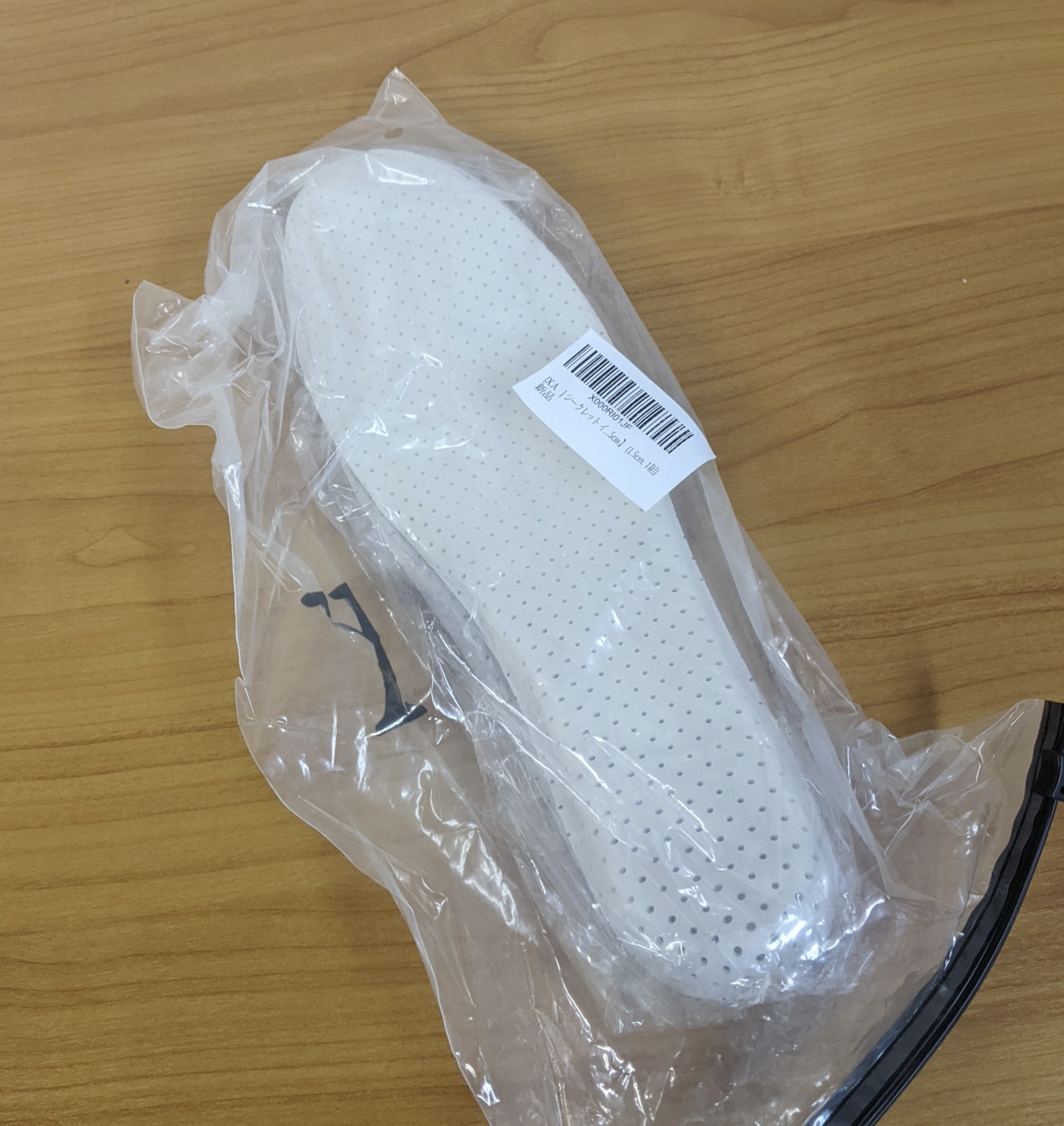 This kind of made sense to Mr. Sato since he may want to enjoy a nice ebook on his iPad while lounging around the homestead in his new slippers. However, upon close inspection they were actually insoles! 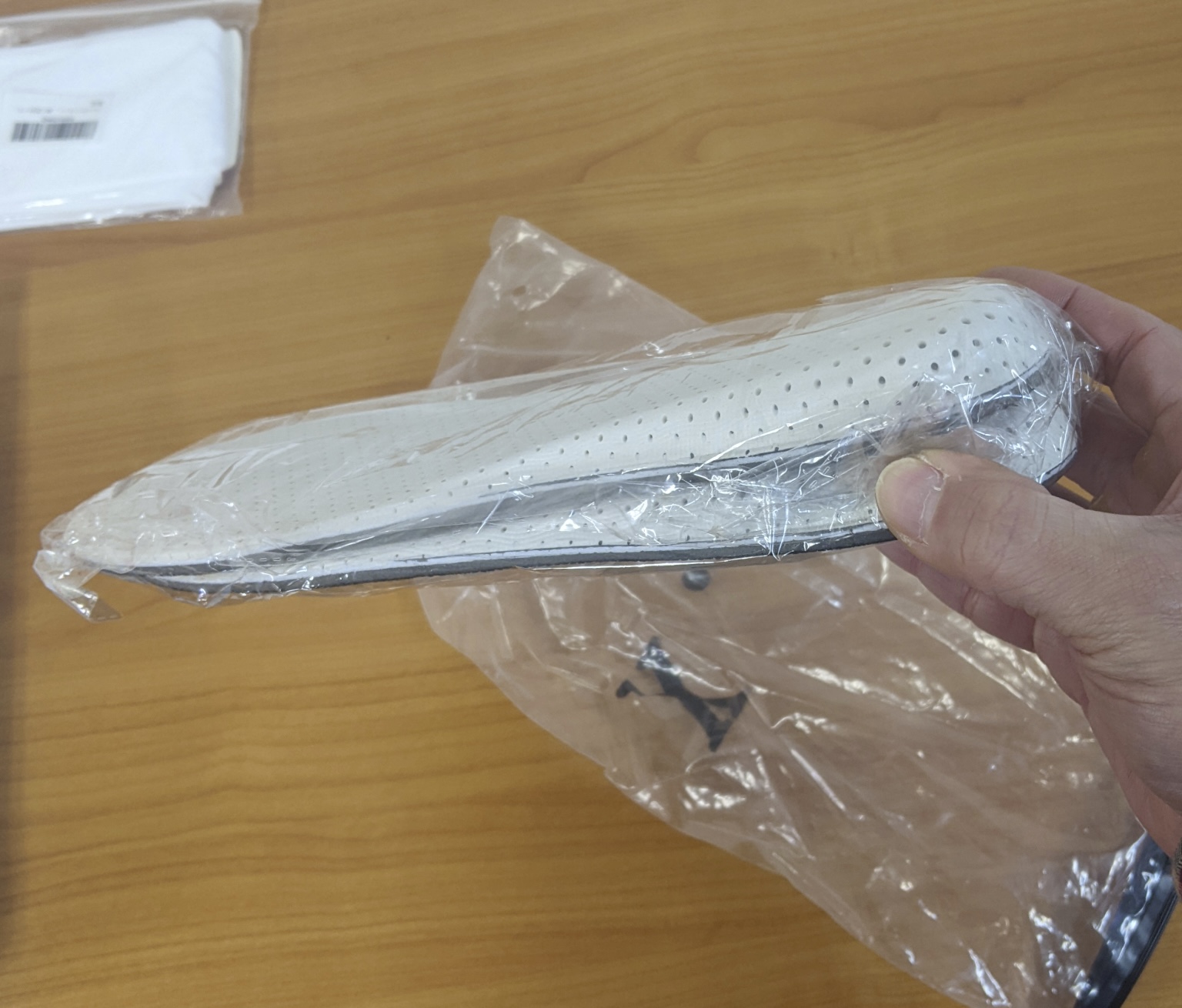 That made considerably less sense, but then again, insoles are pads and the word begins with the letter “i.” So, in a way…they were i-pads?

Finally, last but not least in this iPad lucky bag was…a pair of ballet tights! 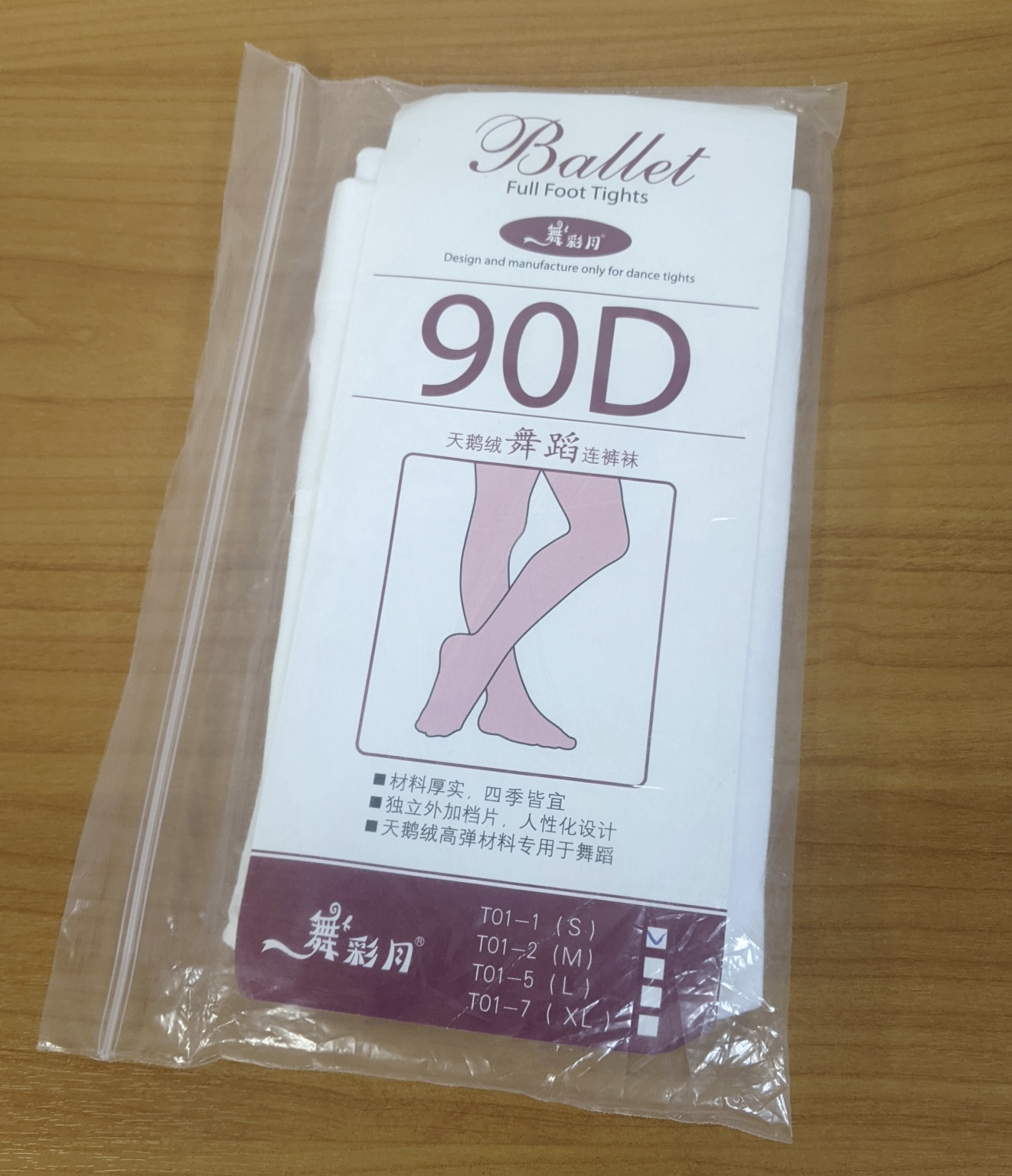 This one completely defied any possible link to portable electronics. In fact, if you were to think of an item as unrelated to iPads as possible, ballet tights would be pretty hard to beat. They were a very pretty bright white color though. 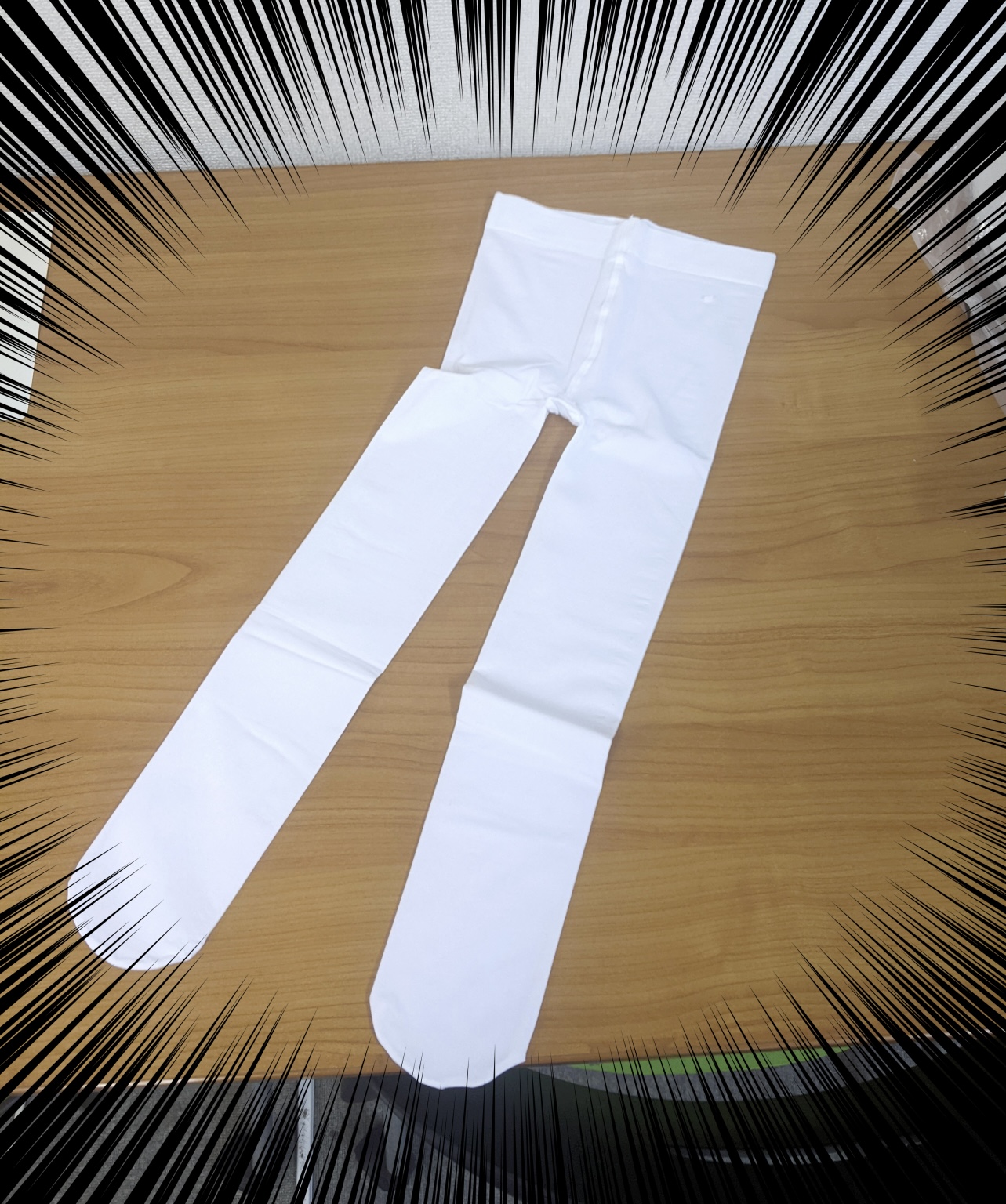 They could have come in handy for Mr. Sato’s pole dancing routines, had they only been in his size. Nevertheless, it was a nice haul of utterly random but functional goods. Thanks to his new bounty of junk, our writer felt fully equipped to tackle whatever 2022 threw at him. 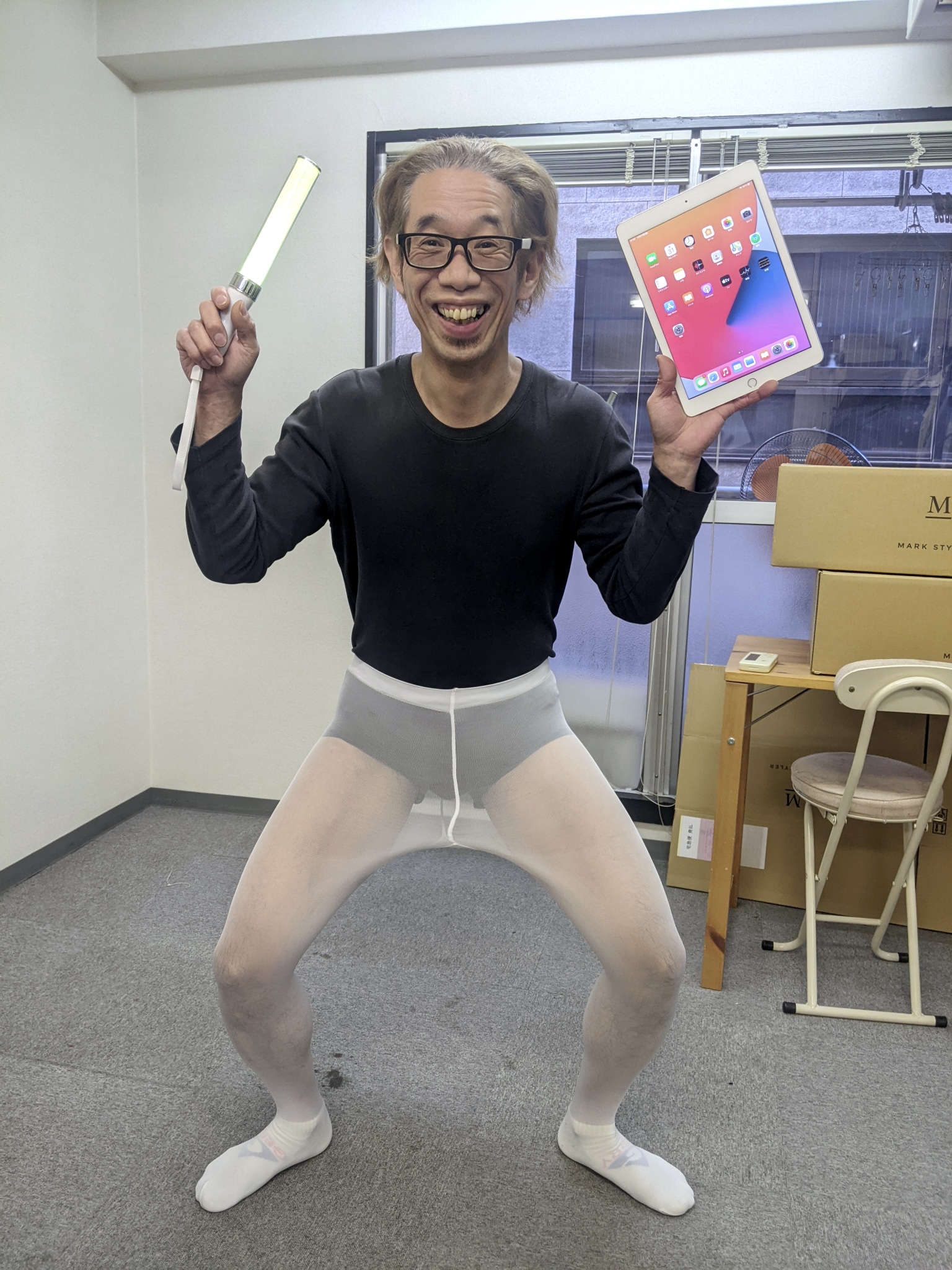 Sure it may not have been an exclusive Totoro totebag or Super Mario handkerchief, but opening this mysterious lucky bag ended up being a whole lot of fun, and in the end isn’t that what it’s all about?