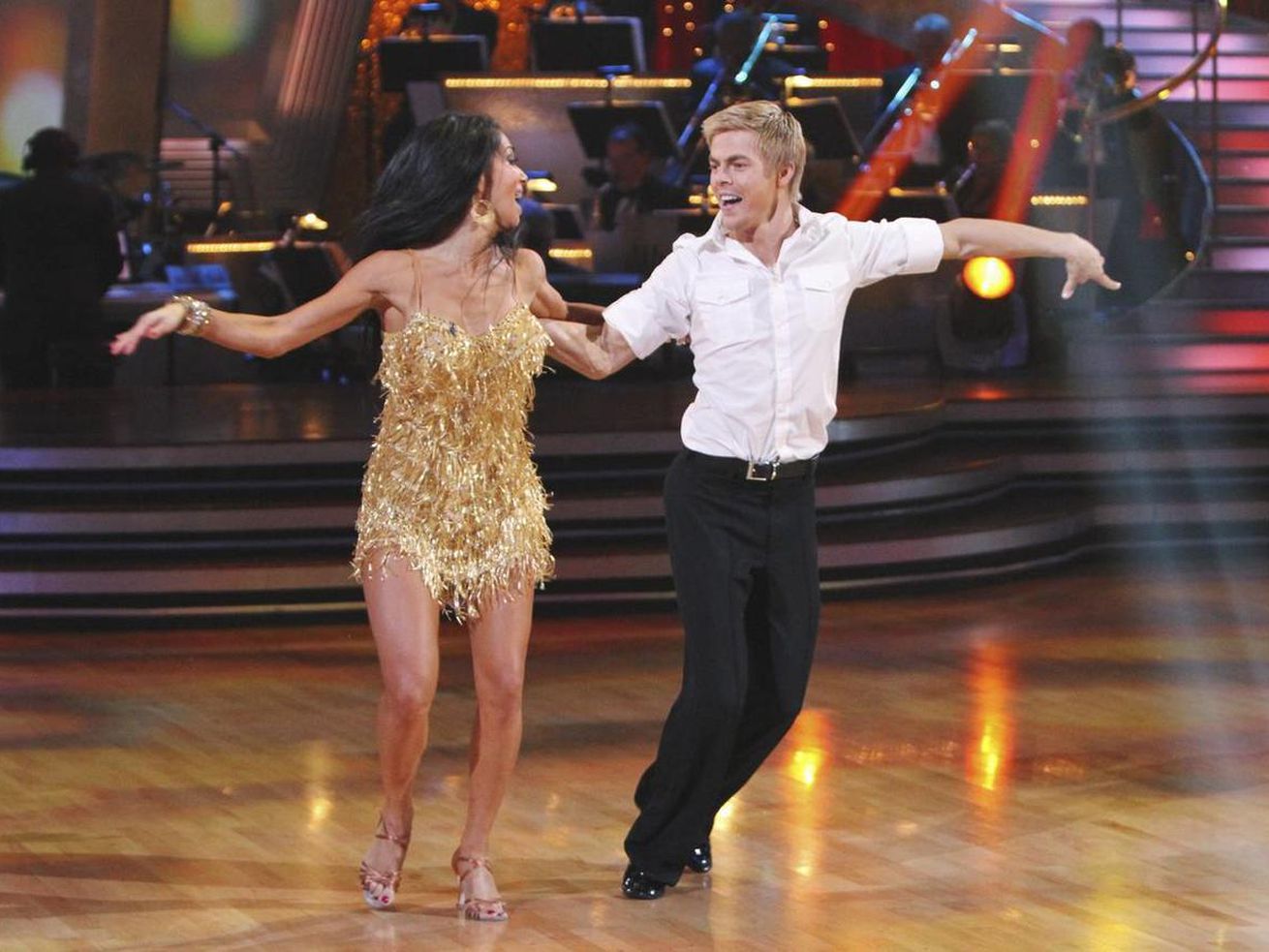 Hough will be replacing judge Len Goodman this season, who is currently unable to travel to the United States due to COVID-19 restrictions

Derek Hough is returning to “Dancing With the Stars” — but this time around, he’ll be sitting at the judge’s table instead of performing on stage, according to CNN on Tuesday.

Hough, who is a six-time winner on “Dancing with the Stars,” will take the place of judge Len Goodman during the upcoming season, CNN reported.

Dancing is back... and so is Derek!! We can't wait to have him join #DWTS all season long! pic.twitter.com/rA10SrX9wA

Hough performed on “Dancing with the Stars” for nine years and 17 seasons before leaving the show in 2016, according to ABC’s “Good Morning America.”

“It’s like coming home,” Hough told “Good Morning America.” “Being a part of that show for so long, having such amazing memories and experiences and triumphs, I’m excited. I can’t wait.”

Meanwhile, Goodman will continue to be a part of “Dancing With the Stars” in a “different capacity,” as he is currently unable to return to the United States from the United Kingdom due to COVID-19 travel restrictions, according to Fox News.

Cats out of the bag:) Looking forward to being Back in the Ballroom. This show has and will always be incredibly special to me. This show has gifted me with so many memories and priceless experiences. Amazing relationships, growth, triumphs, failures, struggles, fears, celebrations, fun and just pure entertainment. I look forward to returning as a judge. I hope to be fair, fun, encouraging, honest, helpful, compassionate and I look forward to watching these amazing journeys unfold. See you soon. And good luck to all the competitors this season. Work Hard! Have Fun!

Hough isn’t a stranger to the judge role — he has also acted as a judge on NBC’s “World of Dance” and intends to return to that show as well, whenever the next season happens, according to Entertainment Tonight.

His sister, Julianne Hough, has also acted as a judge for “Dancing With the Stars” from 2014 to 2017, according to Fox.

The new season of “Dancing With the Stars” will premiere on ABC on Sept. 14, according to CNN.