Although the final series of Game Of Thrones has always been divisive among the show’s cast and its loyal fanbase, someone who’s always been a big fan is Maisie Williams.

Of course, it’s not that hard to see why.

Her character, Arya Stark, got to kill the Night King in one of season eight’s most memorable moments, and definitely got one of the best endings in what was a mixed bag of a finale.

However, in a new interview with The Hollywood Reporter, Maisie has revealed that the moment almost didn’t belong to her at all.

Yes, you guessed it – it was originally supposed to be Jon Snow that took down the Night King. 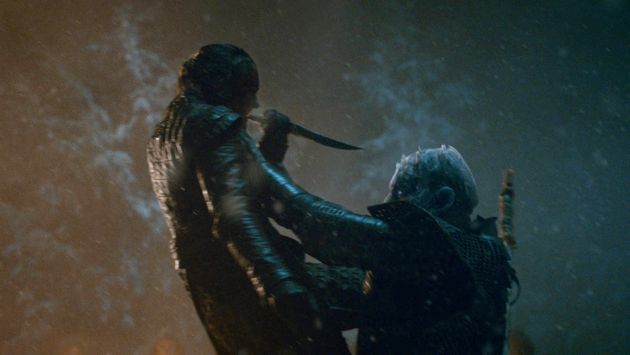 According to Maisie, co-star Kit Harington told her: “It was going to go that way. Someone told me in season three that I was going to kill The Night King.”

“Then,” she added, “He read the script, and it was Arya the whole time.”

Asked why she thinks producers ultimately chose to go another way, handing the big moment over to her character, Maisie said: “I think it would’ve been too obvious [had Jon Snow killed the Night King].

“I’m glad that it was Arya, honestly. I think I had the best storyline of the final season.” 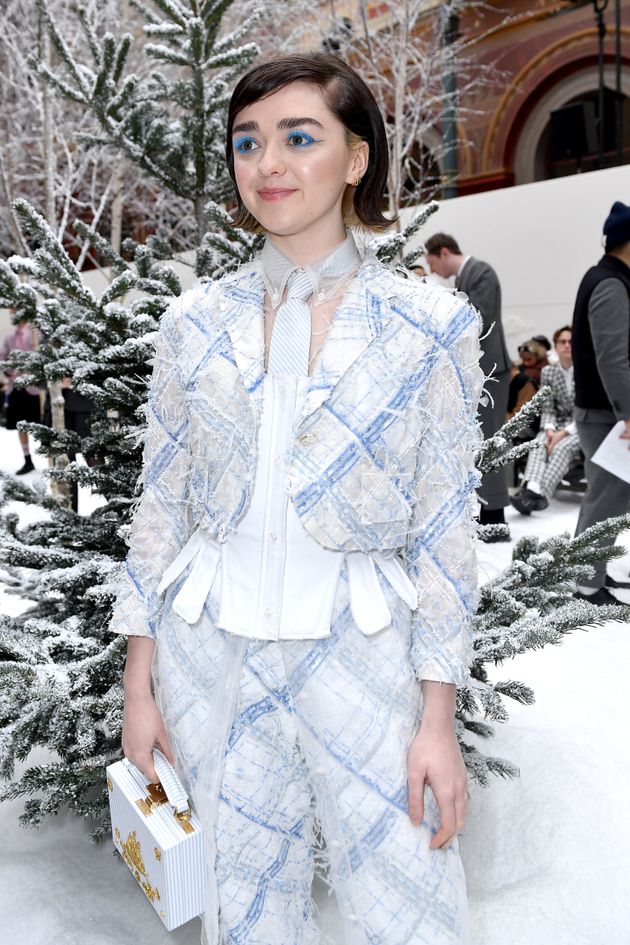 Despite the world being gripped by Game Of Thrones’ final series, Maisie recently admitted she actually “zoned out” during that time, explaining: “It really, it just consumed so much of my life for 10 years, and then this episode was just like everything that my character had been working for, and it was like the ultimate ending for her.