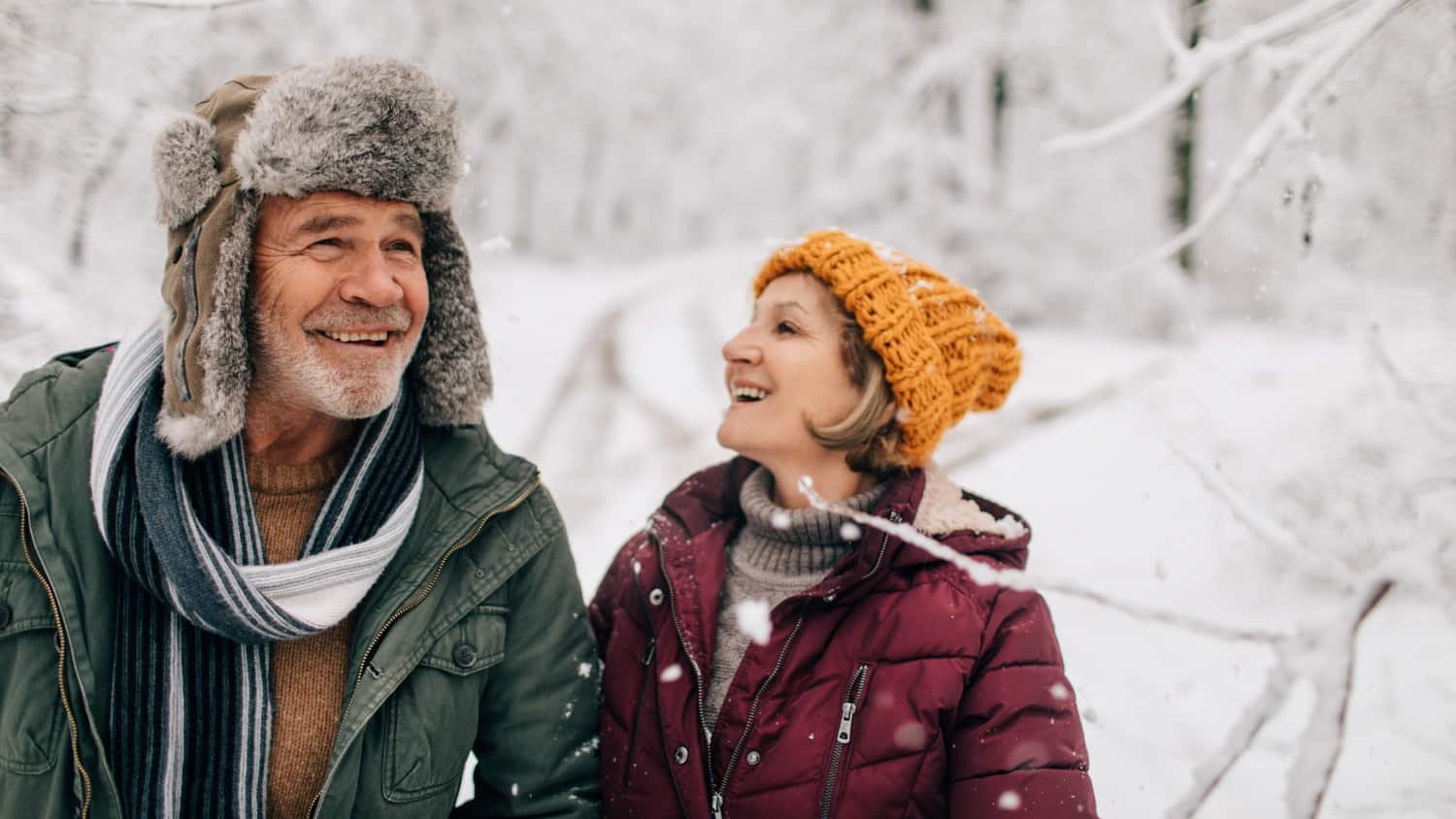 Friendships forged during younger years, when the canvas of our life has only been lightly sketched upon, are a cozier fit. We can weave strangers more tightly into the fabric of our days before the layering on of commitment and responsibility hems us into narrower pathways.

Friends who come to us in the latter part of our lives arrive fully formed. They touch our lives only now and then. When time permits. When calendars coincide. Theres less emotional investment. Less intense bonding. More willingness to let a relationship play out slowly over time.

We tend to be more risk-averse as adults. Wary of whats different or even mildly uncomfortable.

New friends might dance to a drum-beat we cannot hear. Subscribe to a philosophy we cant identify. They could be a misfit within our familial universe. Our built world. The world which we protect.

Or we can release our fears and get lucky. Discover someone who paints so far outside the lines that their differences enchant us. Draw us in with a siren sound difficult to resist.

You know the ones. We once called them Bohemians. Hippies. Free-spirits.

When we brush up against them now their brand of light can be less threatening. More enticing. We might be provoked to slip without protest into the deep end of the friendship pool. Anticipating a great journey.

Lois was an acquired taste.

At the outset, I was the interloper whod upset the rhythm of her solo friendship with my soon to be spouse.

I played the newcomer. Trying to prove myself worthy of inclusion, while she remained coolly noncommittal. Perhaps she was waiting to see if Id make it to the finish line with her beloved, long-term friend.

And over time, as she made her evaluation, I witnessed her eccentricities play out in front of me. A showcase of fascinating, sometimes contradictory, attributes.

The idle talk, rife with details concerning people unknown to us. But people for whom she cared unreservedly.

The laugh. Deep and purposeful. Causing her head to thrust backward from the sheer energy of it.

One had to literally carve out an area to walk. Push aside a box to sit. Force ones self to want to be there at all.

A house filled with things seemingly not needed or used.

But only at first glance.

A ukulele. An electronic piano. Side tables with built-in wireless speakers. A floor mat connected to a monitor that offered instruction on tap dance. A magenta bean bag chair large enough to sleep upon. A century-old ceramic clown collection gathering dust behind a glass-doored cabinet.

Over the years, shed talked about each one of these prized possessions with an intoxicating enthusiasm.

More spirited than Auntie Mame. More perplexed than the beguiling Aunt Gladys on televisions, Bewitched. Magical. Endearing. Entirely benign. And without malice. Lois generously allowed people to enter her menagerie as if to say:This is who I am. I trust you will not judge me.

Then Suddenly None of It Mattered

Late one Sunday night, years after Lois had moored herself to us as an intimate, cherished part of our married life, an alarmed friend whod been unable to reach her, called in a panic.

After several texts and calls without response, we drove the short distance to Lois house, using a key to gain entrance after banging on the front door loudly to get her attention.

Moments later, what we had each silently dreaded on the drive over, had become our new truth.

We found Lois face down on the bathroom floor.

The paramedics had difficulty moving a gurney through the front hallway. And an even harder time navigating through her bedroom. The embodiments of her eccentricity now served as an impediment to her health and safety.

Multiple brain aneurysms, we were told. And, in less than a week, she was gone.

Gifts from My Adult Friendship with Lois

The lessons were immediate and important.

Its not easier or harder to make a friend later in life. Its simply more purposeful.

The number of years that build a friendship is less important than the content and integrity of those years.

The less judgment, the more trust.

I could not have guessed at the beginning of my time with Lois what deep imprint she would ultimately make on my soul.

A hoarder of things. Maybe. A collector of friends. Definitely.

Her detachment from norms led us to define her as an individual far from the mainstream. But Lois wasnt a lost star in the galaxy, she was the center of her own universe.

Which of your friends do you identify as Bohemian? Why? Is this a new or old friendship? Do you maintain deep friendships with people from your earlier years? How have these friendships evolved over time? Please share with our community.