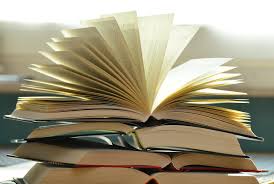 One long range assignment I give my students on the first day:

. Each student in the class is required to choose a separate text from the list at the end of the syllabus and read that text,  and then write about it and present it to the class. Your paper must have an engaging  introduction, a thesis, and evidence to develop it.  A Works Cited page is crucial and  must list all sources, including web sites and ideas from other students expressed outside  class.  More details of this assignment will be provided in class.

Here is the list.  It's a mixed bag of fiction and non-fiction, classic and popular. These books have one thing in common:  they each give a picture of what life was like for the regular people who lived in that particular country at that particular time:

1918   The Great Influenza: The Story of the Deadliest Pandemic in History   John Barry

1918 – 40      The Demon Under the Microscope: From Battlefield Hospitals to Nazi Labs, One Doctor's Heroic Search for the World's First Miracle Drug        by Thomas Hager (NF)

It describes his arrest as a member of the Italian anti-fascist resistance during the Second World War, and his incarceration in the Auschwitz concentration camp from February 1944 until the camp was liberated on 27 January 1945.

THE GERMAN WAR: A Nation Under Arms, 1939-1945. By Nicholas Stargardt.  A dramatic look at the lives of ordinary German men and women during World War II.

1945  Europe             Year Zero: A History of 1945 . By Ian Buruma.  This lively history shows how the Good War turned out badly for many people and splendidly for others less deserving

1996   Eastern Europe     Bury Me Standing: The Gypsies and Their Journey (NF) Isabel Fonseca 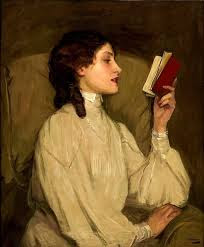 Now I ask you:  which books caught your eye?  Which ones have you already read?
Back to News
Use left/right arrows to navigate the slideshow or swipe left/right if using a mobile device