Wudaokou Watch: "If I Could Give My Pre-China Self Some Advice, It Would Be to '!'" 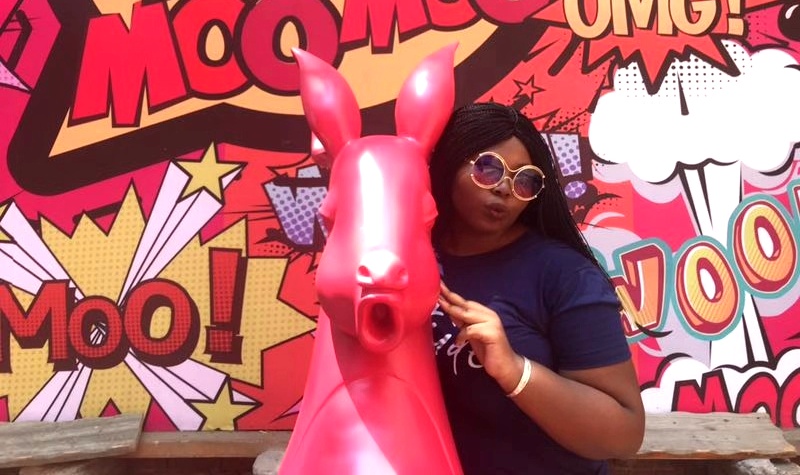 Welcome toWudaokou Watch, where weprofile a different Beijing-based international student each week (we eventually aim to feature a student from every country in the world)to hear about their life in China's capital. You can read thewhole serieshere.

I've got three names, plus my surname. For simplicity's sake though, I'm Tochanta Osuagwu. My friends call me Toch, Toch Toch, Tochie, and all variations. I'm a South African, hence the multiple name thing. In my country, names are important. They mean something.

I'm studying Chinese at BLCU. I've always been fascinated by China, and the characters themselves appealed to me specifically. I love picture-based language families. We have many in Africa, but the uniqueness of hanzi interested me enough that I wanted to learn more in-depth! 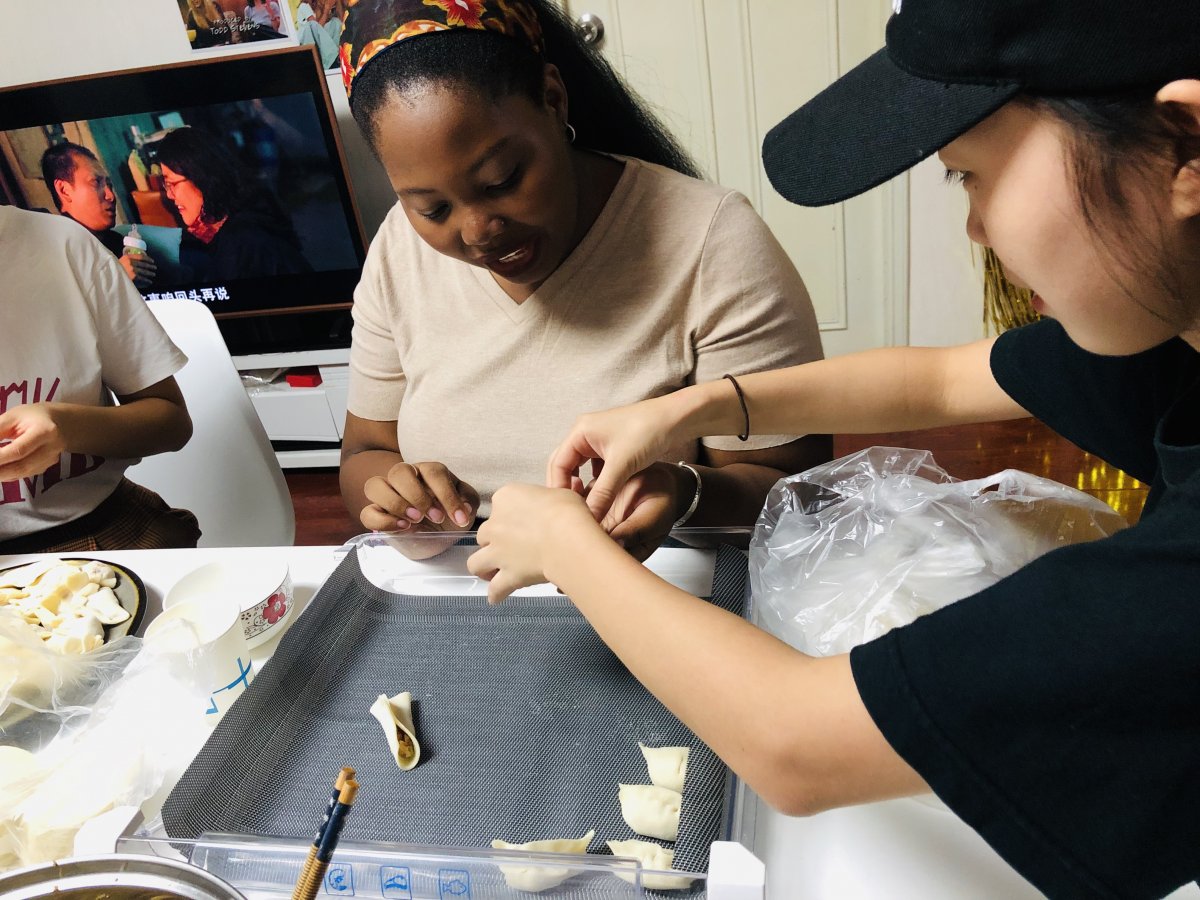 A lot of people don't know that we have such a diverse mix of cultures going on, as well as how developed we are. With so many ethnic groups, diversity is a given, and this has only helped to shape and modernize South Africa into what it is today! With such a bloody and unfortunate past, solidarity among us is strong, and we are working hard to move past it. We encourage self-identification and expression.

I thought Chinese people were big on bowing!It's all we ever see on TV, and as a big fan of historical dramas, I came here bowing to everyone. The looks I would get!In all seriousness though, a long-held belief of mine was that Chinese people would be very serious all the time, preferring to keep relations at arm's length. That's not true at all though!Chinese people are so warm and friendly and they will actively go out of their way to help you. They have taught me about kindness and generosity in such a pure form, I'm so grateful. 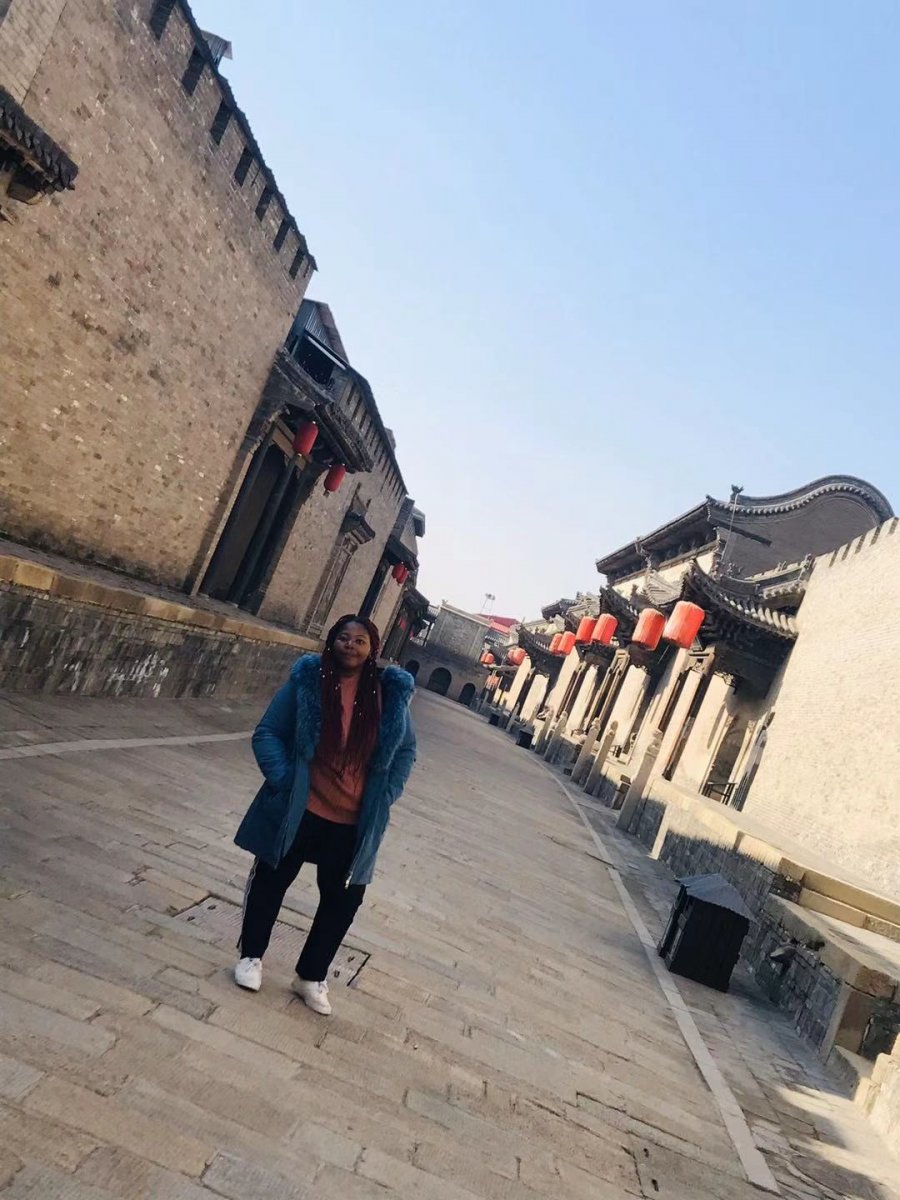 One of the many reasons I came was because I do admire how well China as a country runs. The public sector is so developed compared to other countries, mine especially. China does take care of its citizens, and I can only admire it. Also, the level of love Chinese people holdtowards their country. I remember watching the 70th-anniversary parades and documentaries and feeling such a sense of patriarchal love. I felt as if I had fought for China haha. One of my favorite songs is "My Country and I." I'm not sure if that's the name, but they played it a lot during the festivities, and I would cry every time.

As for a place I think everyone should experience once, I'm going to be cliche and say Beijing's mingsheng guji(its historical landmarks). It's one thing to see them on TV, but it's another thing to see them in person. I love history, and I love Chinese historical drama even more, so getting to visit the amazing locations and see their beauty for myself has been a dream! Not to mention how amazingly advanced Chinese civilization was even hundreds of years ago. I like to imagine the scenes of what life used to be like back then, stories of the people then, and just how so much has changed. I love everything about it. Also, hotpot. Don't leave without having tried it even once. 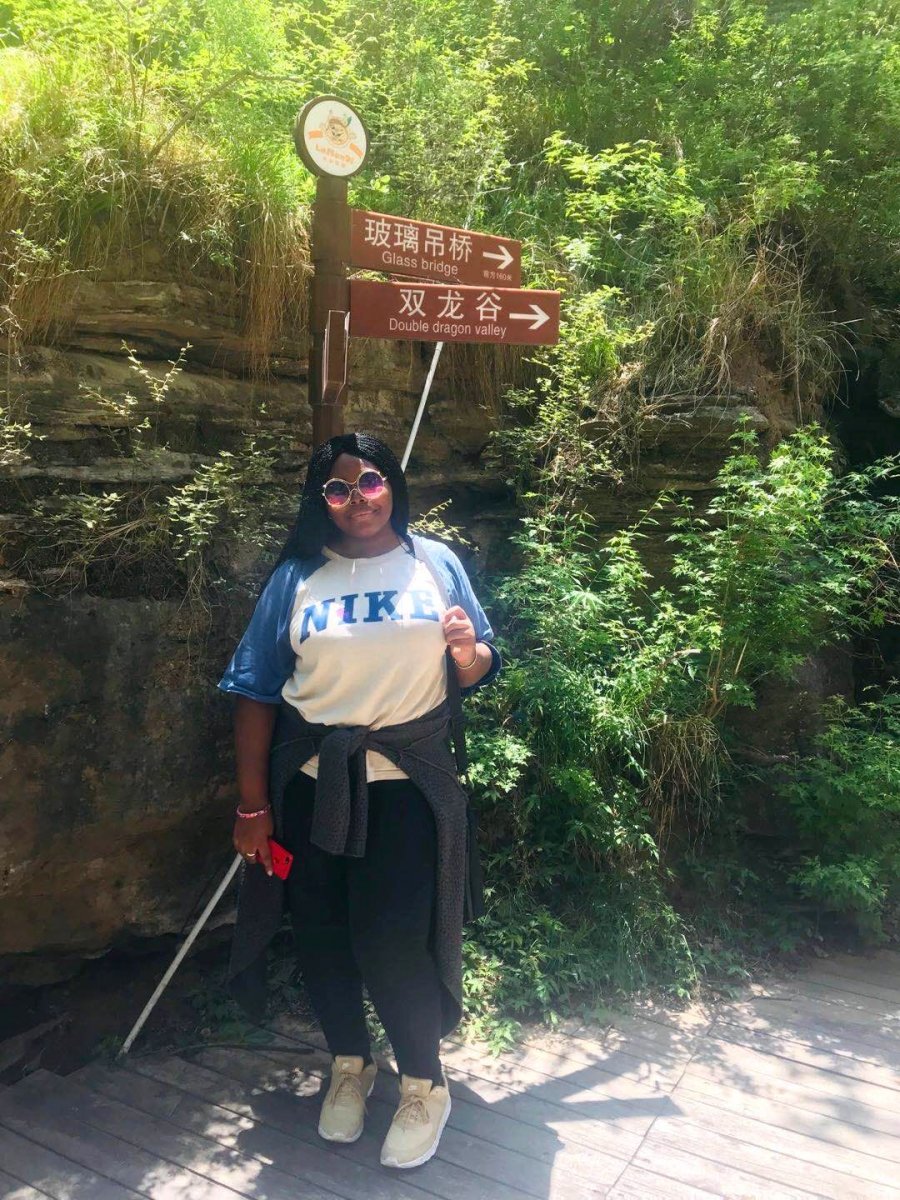 There's so much I would miss if I wenthome. The efficiency of public transportation, the fact that it's so safe! But most of all, the convenience of phoneshere! You don't need to carry a bag at all, all you need is your phone and you're set to go. It's amazing how efficient this city is, and yes while there are some bad points to relying so much on technology, I feel like Beijing has mastered it so well that you're never really in danger. You can do anything with the power of your phone, find anything, see anything. It's amazing.

Another thing I like is how communal Beijing is. Even as a big city everyone looks out for each other, and petty theft, for example, is not such a big thing here as it is in other countries. I think the Chinese mentality of hard work is also something to be admired, and it got the country so far that I can only marvel. While South Africa is amazing, I do think it could stand to benefit a lot from its partnership with China. I can only hope my country will see the amount of positive change in the next decade as well.

I think one custom China could benefit from iscarefree ideologies! Beijingers are indeed very work-oriented. Their goals are clear and set, and they don't stop until they accomplish them. It's amazing just how tenacious they are! But I've also seen first-hand the effects of this, and I have to say, Chinese peopleneed to relax! Also, dancing? Beijingers need to learn how to dance properly!

If my Beijing home was on fire and I could only grab three things, I would take my passport, phone, and my jade earrings! They were a gift from a dear friend of mine, and every time I wear them I feel a little bit like I've been transported back into time! Also jade is such an elegant Chinese stoneit's like having a little piece of China everywhere you go. 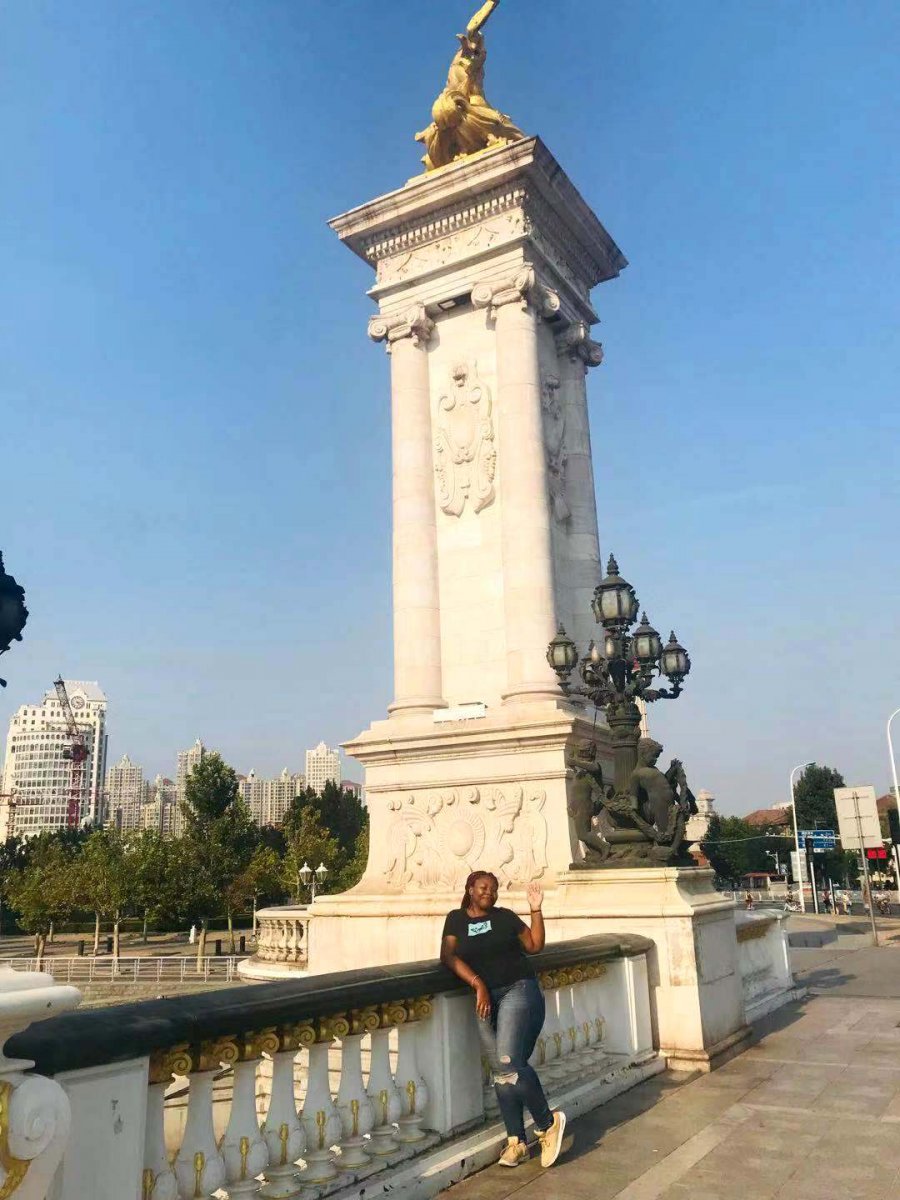 I've got quite a few things going on right now, and I hope to see them come to fruition in the coming years. I can't say exactly what they are, but I am indeed aiming for success! I'd like to think that I might still be in Beijing though. It's such a beautiful city and so full of life and opportunity. I'd also like to dream that I might finally be able to go to a restaurant in Beijing, and be able to order without feeling like I'm sitting in court.

If I could give my pre-China self some advice, it would be to "!"Haha, the Chinese anthem, isn't it? Ah, but in all honesty, I would tell her not to take things too seriously. Beijing is such a fast-paced city that all you can do is ride the wave and hope it leads you to wherever you need to go. I can't tell you how many times I thought I had everything planned out, only to step out and have it thrown into chaos. But I've grown to love it, the unexpectedness of it, and the rush of not knowing what the next day holds, but looking forward to it anyway. Beijing has an amazing blend of old and new, and meeting each new day gives me another chance to experience it. I can't ever stay so stoic when every day is an adventure!

READ:"I Have Found Love in This Country"

Provided:
Paid:
Back to News
Use left/right arrows to navigate the slideshow or swipe left/right if using a mobile device